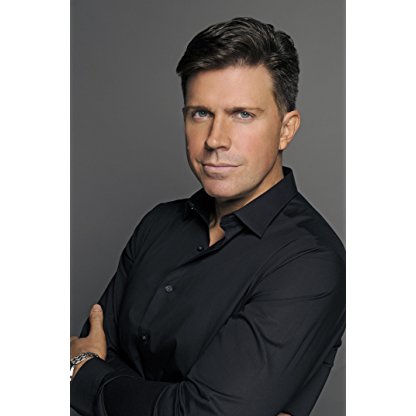 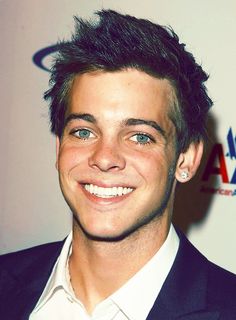 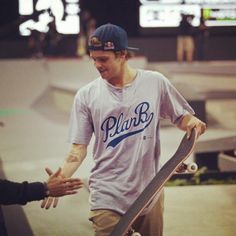 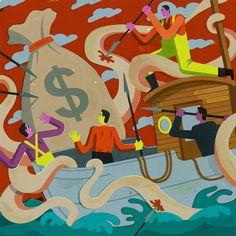 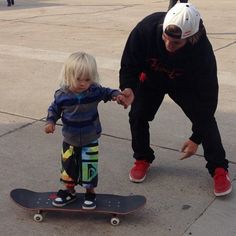 A Greystanes Devils junior, Morgan made his NRL debut in round 1 2011 against the New Zealand Warriors at a sell out crowd at Eden Park, he scored his first try in round 4 against the North Queensland Cowboys leaving the field straight after because of injury. Morgan was in and out of first grade in 2011, finishing the season with 14 games and 6 tries. He re-signed with Parramatta until 2013.