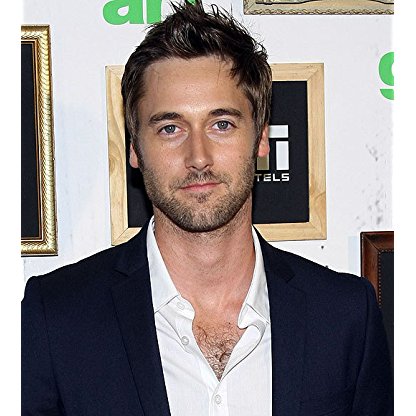 Ryan Eggold was born on August 10, 1984 in  Los Angeles County, California, United States, is Actor, Composer, Director. Southern California native Ryan Eggold graduated from the USC's esteemed theatre department, then immediately landed recurring roles on CBS's Young and the Restless, HBO's Entourage, Cartoon Network's Out of Jimmy's Head, ABC's Brothers & Sisters and The CW's Veronica Mars, before obtaining his first series regular gig on the FX's Dirt. He continues to recur on Entourage, as a member of Johnny Drama's show-within-the-show.In addition to his work in television, Ryan made his professional stage debut in the acclaimed 2006 Ahmanson Theatre/Center Theatre Group production Dead End, directed by Nick Martin, and has since appeared in productions of Leipzig, and the L.A. Weekly Award-winning production of Marat/Sade.Along with his continued involvement on Dirt and Entourage, Ryan is hard at work these days on producing, directing and starring in an original screenplay, Lunchers.When he isn't acting, Ryan is writing music, playing guitar, piano and singing in his band.
Ryan Eggold is a member of Actor 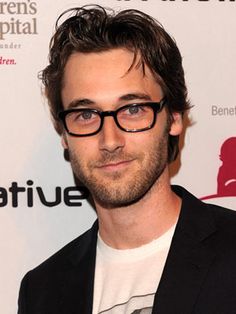 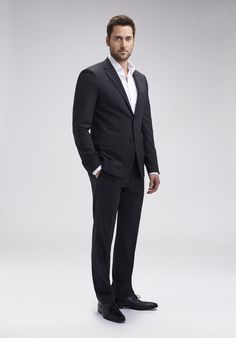 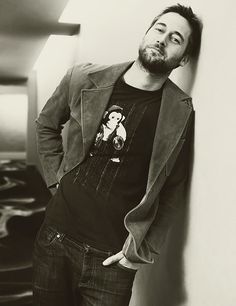 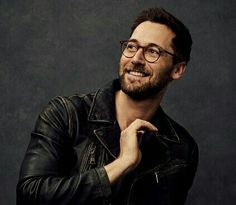 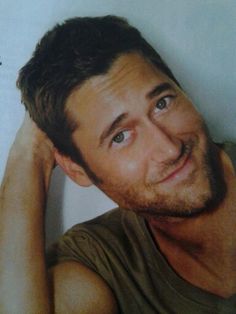 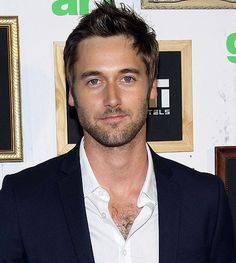 Eggold was born in Lakewood, California, the son of Karen (née Benik) and James Frederick Eggold. Eggold graduated from Santa Margarita Catholic High School in 2002, where he participated in many school theater performances, and later from the University of Southern California's theater arts department in 2006.

In addition to his work in television, Eggold made his professional stage debut in the 2006 Ahmanson Theatre/Center Theatre Group production Dead End, directed by Nick Martin, and has since appeared in productions of Leipzig, the LA Weekly Theater Award-winning production of Marat/Sade, and an original production titled Amy and Elliot which he wrote, directed, and starred in at the Stella Adler Theatre with Alexandra Breckenridge.