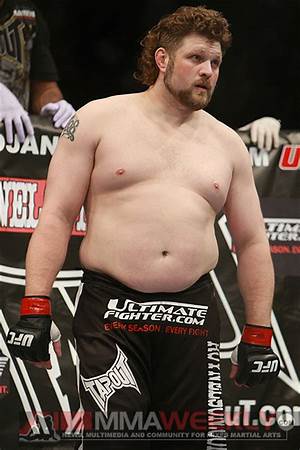 Roy Nelson was born on June 20, 1976 in Las Vegas, NV. MMA fighter who earned his first contract with the UFC in 2010.
Roy Nelson is a member of MMA Fighter

MMA fighter who earned his first contract with the UFC in 2010.

He trained in Brazilian Jiu-Jitsu under the great Renzo Gracie.

His fight against Kimbo Slice became the second-most-watched MMA match in U.S. history, and there wasn't even a title on the line.

He trained with some of the best UFC fighters of all time, including Randy Couture. 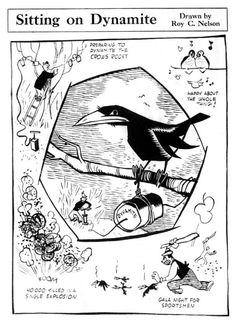