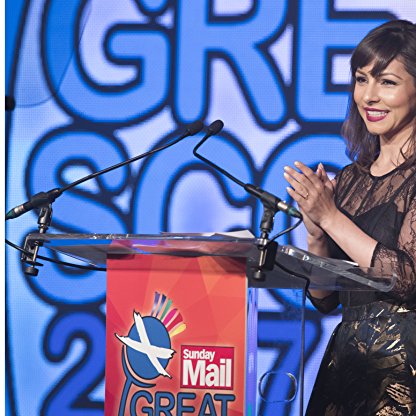 Roxanne Pallett was born on December 26, 1982 in  Carlisle, Cumbria, England, United Kingdom, is Actress. Roxanne Pallett is an English actress, best known and loved for playing Jo Stiles (Sugden) in ITV's 'Emmerdale' (2005-2008). With mocha brown skin and almond eyes from her Persian and Italian descent, she is an exotic mix of ethnicity which sets her apart from other actresses in the UK. Born and raised in the north of England with her mother and grandmother, she still maintains a very humble nature and credits her working class background for strengthening her in preparation for success.She grabbed the nation's attention in her soap opera screen debut and later broke millions of hearts as the victim of 2010's biggest domestic abuse storyline on screen. The dramatic performances earned the actress 6 nominations and huge critical acclaim for her emotional portrayal as the vulnerable Jo. Pallett chose to leave the show in 2009 to "earn her stripes and find new characters". She immediately starred in ITV's 'Dancing On Ice' Season 4, wowing audiences with her impressive daredevil moves such as the 'head-banger'. Pallett then treaded the boards in three lead consecutive theatre roles, 1950's musical 'Rock Around The Clock', Eve Ensler's UK tour 'The Vagina Monologues' and the two-hander play "Satin 'n' Steel", winning as much credibility and popularity on stage as she previously did on screen. She then surprised the nation by playing 17 year old troubled school girl Shelby Dixon in BBC's Waterloo Road, a role that was ten years younger than the actress herself in real life.2012 was a huge year for Pallett when she was cast as the lead role of Sarah McColl in British film 'Devil's Tower' when she originally walked in to audition for a smaller part as the friend. After shooting the intense horror film, Pallett then began filming an urban comedy for Kaleidoscope Pictures, 'It's A Lot' playing the quirky college misfit Louise. In 2013 Pallett beat a whole host of musical theatre talent to the lead role of Janet Weiss in the 40th anniversary UK tour of 'The Rocky Horror Show' which saw her transform yet again, this time into a 1950's blonde All-American sweetheart. Pallett then went straight into her next stage role as Shelley for The Royal Court in 'Ladies Day'. The play proved to be her biggest on stage challenge to date, due to the role being scouse and Pallett being the only non Liverpudlian actor in the cast. She won rave reviews for her comedic timing and flawless scouse accent.The actress began shooting British film 'The Violators' in 2014 and then flew straight out to shoot for 20th Century Fox in American horror film 'Wrong Turn 6' in the spring of 2014. Despite already having a successful career on both stage and screen, Pallett embarked on a summer training course at RADA during her summer, majoring in Contemporary Drama at the prestigious Royal Academy. She has been working with the BAFTA acclaimed playwright John Godber on his play 'On The Piste' which toured theatres in the UK and once again, in her lead role of Bev, she won rave reviews for her comedic performance.Pallett began shooting British indie film 'Habit' early 2016, a thriller based on the novel by Stephen McGeagh set in Manchester. She then soon began a lead stage role at the highly acclaimed Park Theatre in London for the Tony Award winning play 'Some Girls', a dark comedy written by Neil LaBute. Roxanne then won rave reviews for her lead stage role as wild child New Jersey girl Holly in 'The Wedding Singer' UK Tour 2017, an eighties musical based on the cult classic Adam Sandler and Drew Barrymore movie, originally produced for Broadway.
Roxanne Pallett is a member of Actress 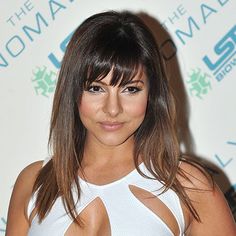 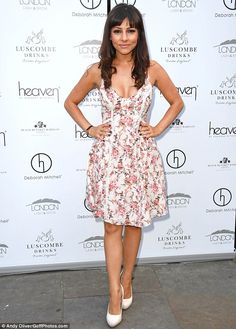 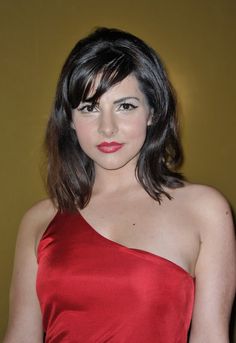 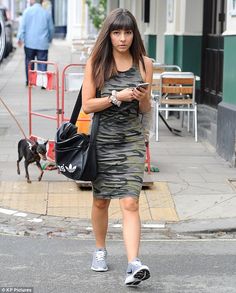 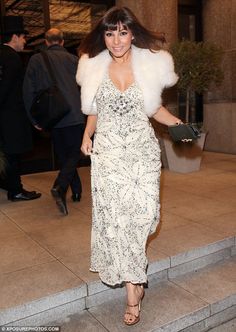 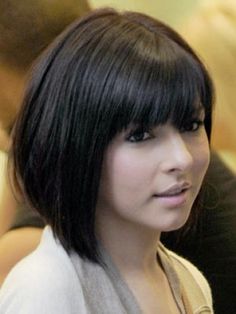 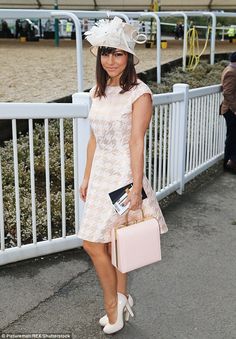 In November 2005, Pallett showed the nation she could really sing and won an unaired episode of Celebrity Stars in Their Eyes as Gloria Estefan. In January 2006, she appeared in the ITV entertainment singing show Soapstar Superstar, finishing fourth in January 2006, and raising over £70,000 for her supported charity the Eden Valley Hospice Jigsaw Appeal. It was on this show that she fell in love with her co-star Richard Fleeshman and despite a 6 year age gap, the couple went on to become one of soap's hottest couples before they split in 2008. Pallett landed several front covers in profiled modelling features in international magazines, catching the eye of Kanye West who mentioned her on his website after seeing one of her editorial shoots. She regularly topped the 'sexiest' poll awards, cementing her as one of the 100 Most Sexiest Women in the World by FHM in 2006. Pallett embraced the pin-up status brought on by her soap role and landed photoshoots for Loaded and Maxim.

In 2007, Rosa Roxanne Pallett, a deep red Hybrid rose, was named after Pallett and launched at the 2007 Southport Flower Show by Cheshire-based grower C&K Jones.

In August 2008, Pallett became the public face of the Early Warning Signs campaign for UK domestic violence charity Refuge, that urges young women to look out for early signs where a partner may turn violent in a relationship. During her 130 shows and three years on Emmerdale, she was nominated for several awards as Sexiest Female, Best Storyline, and Best Actress at The British Soap Awards 2007, 2008, 2009, the Inside Soap Awards, and TV Quick Awards 2008.

After leaving Emmerdale, Pallett took part in the fourth series of ITV's Dancing on Ice, which began on 11 January 2009 with professional partner Daniel Whiston; the couple made headlines for the risque move The Headbanger. Pallett then went on the Dancing on Ice Bolero Anniversary UK Tour 2009. Scheduled to play the lead role in 2009 Christmas pantomime Cinderella at the Theatre Royal, Newcastle upon Tyne, she bowed out three weeks into performances following the sudden death of her best friend.

In September 2010, Pallett toured with Eve Ensler's Vagina Monologues, opposite Nikki Sanderson and Sue Jenkins. Pallett won rave reviews having starred as the female lead (Teena Satin) in the rep theatre run of Satin 'N' Steel at the Oldham Coliseum Theatre, from 14 April through 7 May 2010, directed by Joyce Branagh. The two-hander play also starred Matt Healy.

In 2012, Pallett played a troubled 17-year-old school girl, Shelby Dixon, in BBC's Waterloo Road, a role that was twelve years younger than the Actress herself in real life and then guest starred in Casualty as psychotic character Keeley Hyatt. That same year, she was cast as Sarah McColl in British horror film Devil's Tower. Pallett stated that she found her role to be very emotionally demanding, as she admitted to method acting and surviving off 5 hours of sleep a night during the shoot which required her to work eighteen-hour days over a period of two months. She then began filming an urban comedy for Kaleidoscope Pictures, 'It's A Lot' playing the quirky college misfit Louise. The film was released in November 2013. From 20 December 2012 until 11 May 2013, Pallett played Janet Weiss in the 40th anniversary UK tour of The Rocky Horror Show.

In June 2013, Pallett received critical acclaim for her comedic role on stage as Shelley in Ladies' Day for The Royal Court, Liverpool. In 2014, Pallett began filming a new British film The Violators in Merseyside and was then confirmed for a role in the 20th Century Fox horror film Wrong Turn 6, which began filming in March 2014. Wrong Turn 6 premiered at London's Leicester Square Fright Fest in October 2014 and was also screened at Fox.

In 2016 Pallett began a successful run in the Broadway production of the eighties musical The Wedding Singer based on the Adam Sandler and Drew Barrymore movie. She starred alongside Ray Quinn and Ruth Madoc in the stage musical. In April 2017, Pallett unexpectedly yet defiantly left the production mid-way through its run after rave review ,leaving audiences speculating that she was mistreated in the wake of then speaking out about sexual harassment in theatre amidst the Weinstein scandal. In February 2018, Pallett was announced as the new breakfast host on Minster FM Radio after admitting in a statement that she had felt unfulfilled and undervalued as an Actress for many years so therefore wanted to use her degree in media to venture into broadcasting as a new chapter and a new creative challenge.