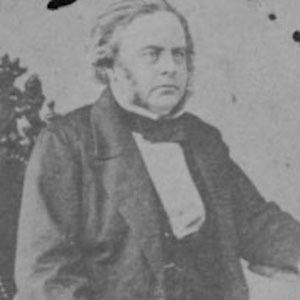 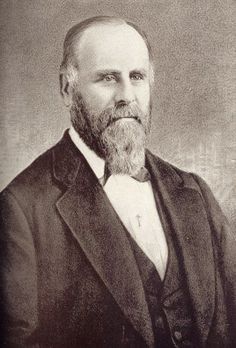 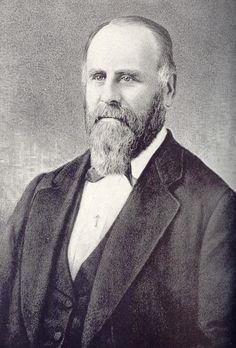 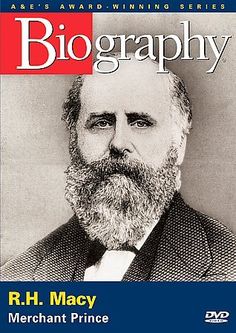 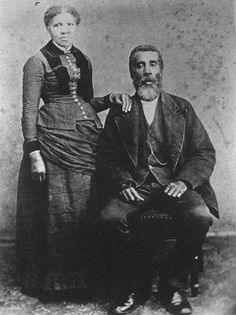 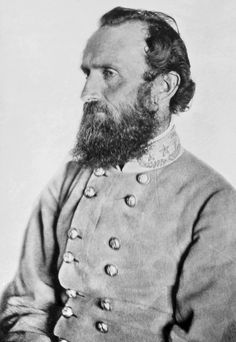 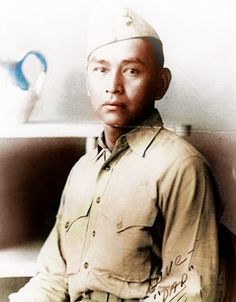 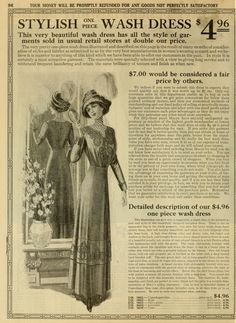 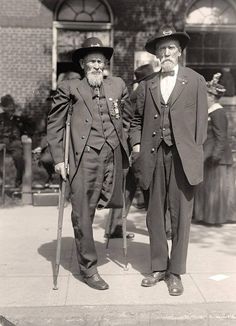 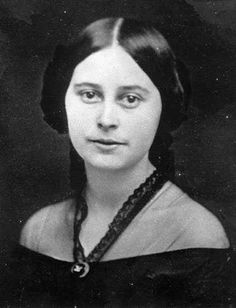 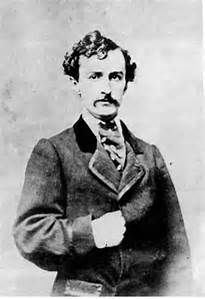 Founder of R.H. Macy and Company, the department-store chain.

He worked on the Emily Morgan, a whaling ship, where he received the red-star tattoo that later became a key ingredient in Macy's logo. He opened up a store called R.H. Macy Dry Goods in 1858 in New York City.

He pioneered many innovative ways to draw in customers, including a store Santa Claus, various departments, themed exhibits, and illuminated window displays.

He had two children with Louisa Houghton whom he married in 1844.

He was portrayed by Henry Antrim in the movie Miracle on 34th Street in which Edmund Gwenn starred as Santa.