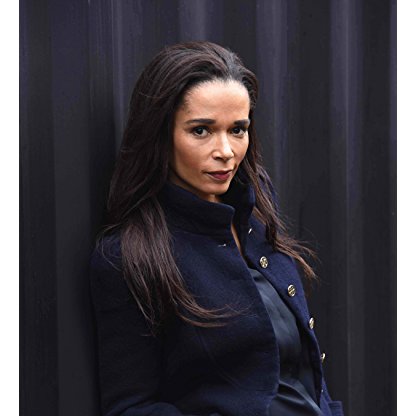 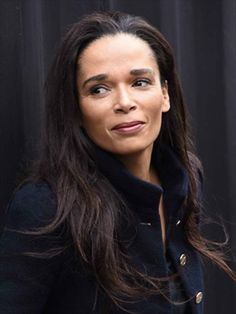 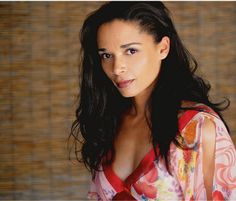 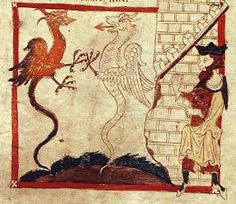 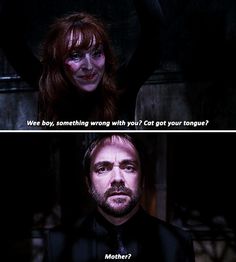 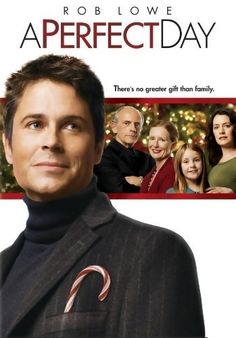 King was born 6 December 1970 in London to Phyllis (the daughter of immigrants from Liberia) and John King, a British mechanic. She spent her childhood with her parents in Hertfordshire. She attended formal dramatic studies at the Mountview Academy of Theatre Arts and at the London Drama School, from where King transitioned to ensemble work with the Royal Shakespeare Company.

King first appeared in the 1991 drama London Kills Me. She had recurring roles in a number of UK television series such as Framed, Screen One, Full Stretch, Just a Gigolo, To Play the King, Tales of the South Seas and Wonderful You.

King is known to the British public for her portrayal of Amelie in Wide Sargasso Sea, the 1993 film adaption, directed by John Duigan, of Jean Rhys's 1966 novel of the same name; and as Rachel Morris in Director Julian Richards' 1996 horror film Darklands. Her role as "attendant to Gertrude" in Kenneth Branagh's four-hour screen version of Hamlet drew on King's Shakespearean background, but provided her with relatively little screen time. In 2006 she had a secondary role as Heather in Peter Levin's A Perfect Day, starring Rob Lowe and Christopher Lloyd. In 2007 she appeared as Angelica in Rob Reiner's The Bucket List with Morgan Freeman and Jack Nicholson. King's television credits include guest roles in Grey's Anatomy, Eli Stone, Nip/Tuck, Lie to Me, Death in Paradise, among others; and recurring roles in Breaking News, Half & Half and The Wrong Mans.

In 2015/16 King played a supporting role in 8 episodes of the ABC television drama series Of Kings and Prophets, based on the Books of Samuel. The series follows an ensemble of characters including Saul and David, the successive Kings of Israel, their families, and their political rivals.