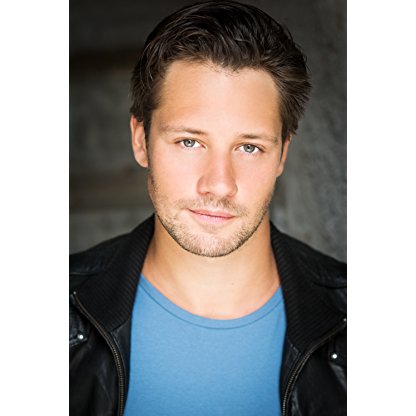 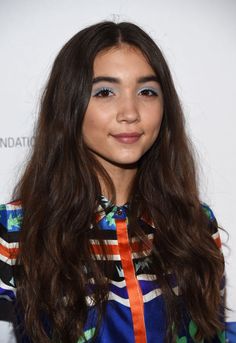 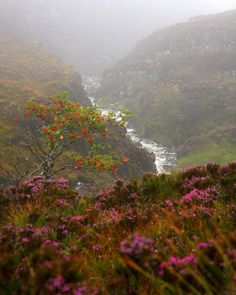 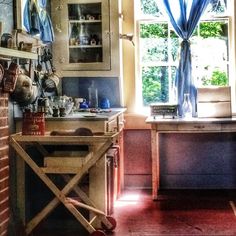 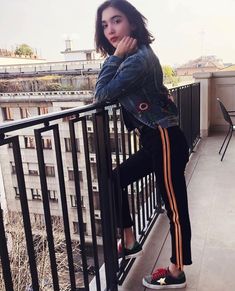 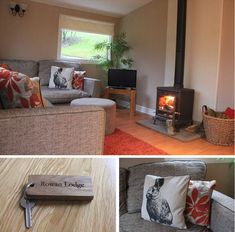 Rowan Hillson graduated with an MBChB degree in Medicine from Birmingham University in 1974.

The Joint British Diabetes Societies for Inpatient Care established the Rowan Hillson Insulin Safety Award to promote excellent practice in insulin safety. In 2006 Hilson was elected to the national committee of the Association of British Clinical Diabetologists.