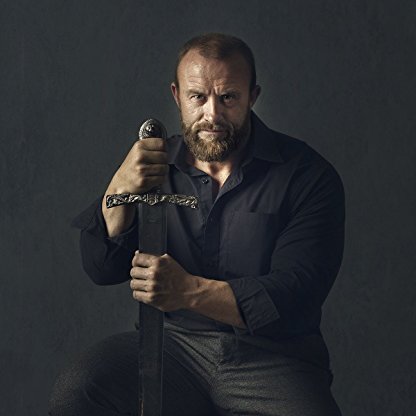 Ross O'Hennessy was born on 1974, is Actor, Director. Ross O'Hennessy is an actor best know for playing 'the Lord of Bones ' in HBO's award winning series GAME OF THRONES. He is equally renowned for playing the blood thirsty character of ' Sir Locke,' in Kurt Sutter's medieval drama ' The Bastard Executioner. 'Ross O'Hennessy was born in Pontllanfraith , South Wales but always knew he wanted to be actor. So at the tender age of 16 he packed his bags and moved to London. He spent a few years treading the boards with the National Youth Theatre before winning the Sir John Mills Scholorship to attend Private Drama School. After finishing a 3 years diploma course at The Mountview Academy of Theatre Arts , Ross launched straight into a highly successful play with Lauren Bacall which in turn took him to the Royal Shakespeare Company. From Theatre to Film and television was a natural progression and he has worked successfully on screen and his career continues to grow from strength to strength.
Ross O'Hennessy is a member of Actor 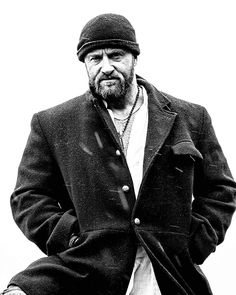 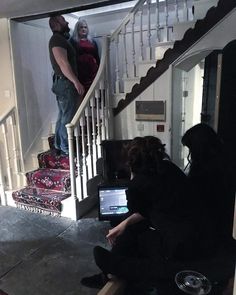 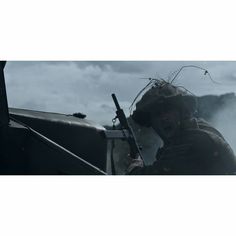 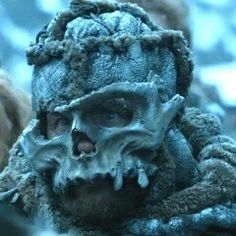 O'Hennessy very quickly moved into the world of television and film with his first television appearance being as Cpl Dando on Soldier Soldier in 1995 to 1997. He continued to work as a typical television jobbing actor until he got his big break in 2011 playing the role of Bruce Maverick in Hollyoaks Later. He was asked to play the role of Commander Quattrone in Da Vinci's Demons. having played this powerful role in such a big budget production allowed O'Hennessy to move into performances like Rattle Shirt - The Lord of Bones in Game of Thrones.

Ross O'Hennessy made his first fan based personal appearance at the Wrexham Comic Con event in November 2015.