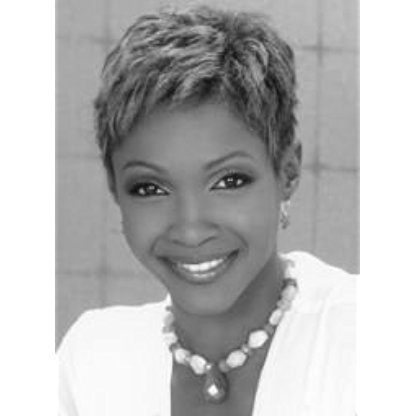 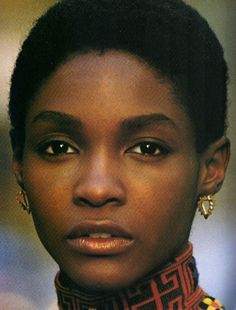 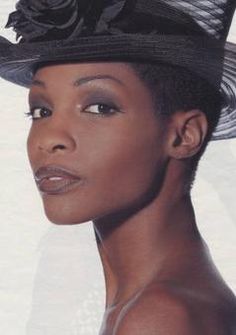 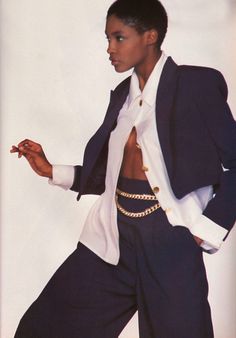 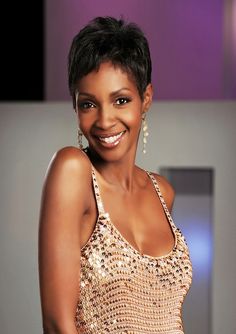 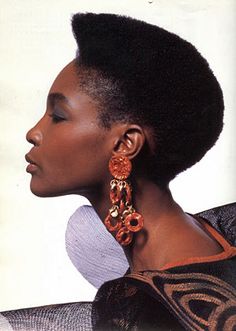 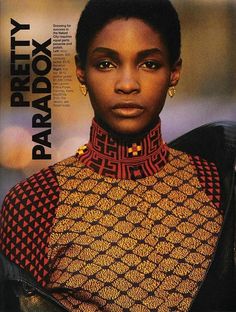 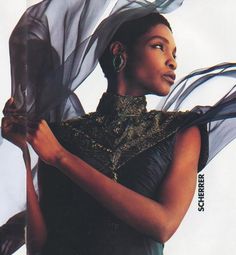 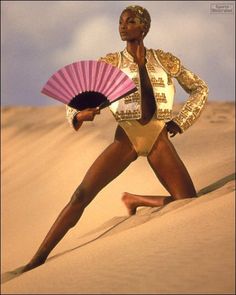 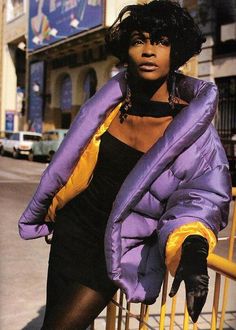 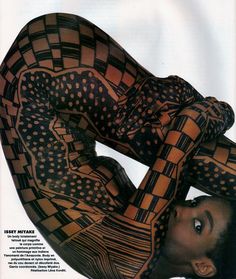 Roshumba has appeared in such feature films as Woody Allen's Celebrity, Robert Altman's Prêt-à-Porter and the comedy Hair Show. In 1999, Williams published her first book, The Complete Idiot's Guide to Being a Model, a title in the widely read series by Penguin Publishing USA, The Complete Idiot's Guide to.... She also authored the second edition of The Complete Idiot's Guide to Being a Model in 2007. In 2002 she was hired by Entertainment Tonight as a substitute anchor for Mary Hart after a successful season on the red carpet as a correspondent. She conducted several Celebrity interviews. From 2004 Roshumba began hosting lifestyle and make-over shows, including Beautiful Homes, Amazing Homes and Fabulous Bathrooms for HGTV; Fox's make-over show, Live Like a Star; WE's Swimsuit Secrets Revealed and Travel Channel's Beach Week. In 2008 she served as a correspondent for Mercedes-Benz Fashion Week. She is a judge on the Oxygen Network's bi-weekly hair-styling competition reality series, Tease, which has been airing since 2007. In 2010, Roshumba became a judge and mentor on the reality tv competition series She's Got the Look, in which women compete to become the next great supermodel 35 years or older.