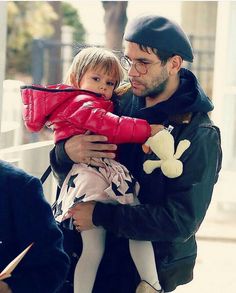 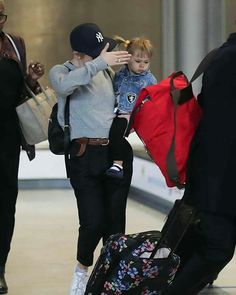 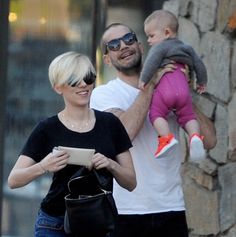 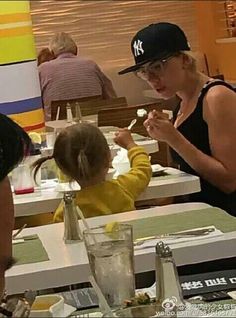 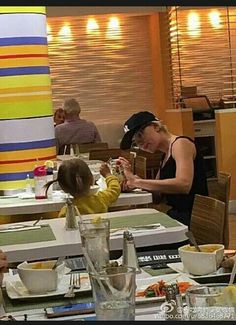 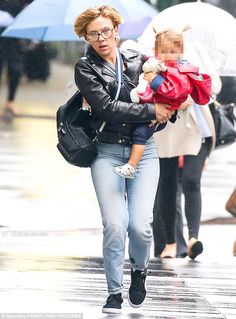 Girl known for being the child of Actress Scarlett Johansson and French Journalist Romain Dauriac.

She was born in New York City, where her mother was also born.

Her middle name, Dorothy, was chosen in honor of Scarlett's grandmother.

Her parents were introduced to each other by a tattoo Artist. They married in 2014 and separated in 2016.

Her mother, Scarlett Johansson, received an Academy Award nomination for her work in 2003's Lost in Translation.