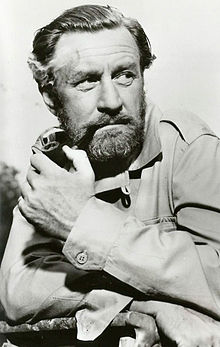 Ronald Howard was born on April 07, 1918 in  Norwood, England, United Kingdom, is Actor. The British actor Ronald Howard was born in Norwood, London, England, in 1918. He and his younger sister Leslie Ruth Howard were raised by their mother Ruth Evelyn Martin and their father, the renowned actor Leslie Howard. After college, Howard became a newspaper reporter for a while but decided to follow in his father's footsteps and become an actor.He got his first taste of acting when he appeared with his father in an uncredited bit part in 'Pimpernel' Smith (1941). In the early 1940s, Howard gained acting experience in regional theater, later on the London stage, and eventually in films, with his official debut in While the Sun Shines (1947). His chief claim to fame is in television with his portrayal of Sherlock Holmes in the series Sherlock Holmes (1954), in which Howard Marion-Crawford played Dr. Watson. Boyishly handsome with a pleasant demeanor, Howard continued in film and television until the mid-1970s; however, he never caught on with audiences as well as his father had, prompting him to put aside his acting career to run an art gallery. In the 1980s, he wrote a biography of his father.
Ronald Howard is a member of Actor 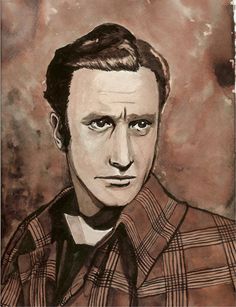 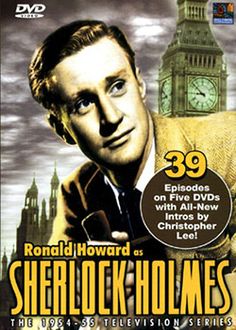 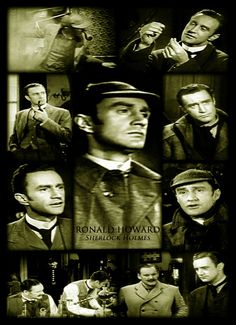 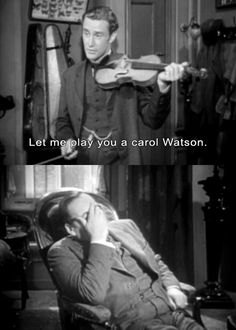 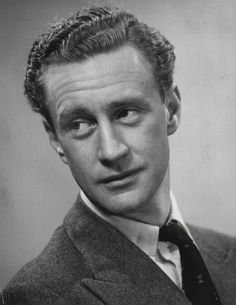 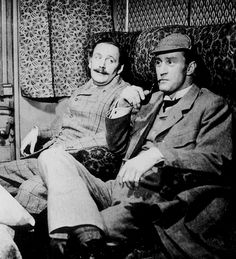 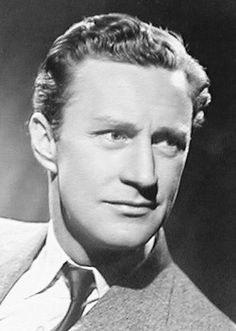 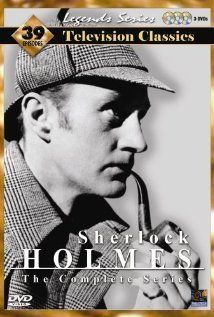 His first film role was an uncredited bit part in Pimpernel Smith (1941), a film directed by and starring his father in the title role, though young Howard's part ended up on the cutting room floor. In the early 1940s, Howard gained acting experience in regional theatre, the London stage and eventually films; his official debut was in 1947's While the Sun Shines. Howard received varying degrees of exposure in some well-known films, such as The Queen of Spades (1949) and The Browning Version (1951). Howard played Will Scarlet in the episode of the same name of the 1950s British television classic The Adventures of Robin Hood starring Richard Greene. The character of Scarlet was later portrayed by Paul Eddington.

In the 1980s he wrote In Search of My Father: A Portrait of Leslie Howard, a biography covering the career and mysterious death of his father, whose plane was shot down over the Bay of Biscay on 1 June 1943. His conclusion (which remains in dispute) was that the Germans' goal in shooting down the plane was to kill his father, who had been travelling through Spain and Portugal, ostensibly lecturing on film, but also meeting with local propagandists and shoring up support for the Allied cause.

Howard continued mainly in British "B" films throughout the 1950s and '60s, most notably The Curse of the Mummy's Tomb (1964), along with a few plum television guest roles in British and American television in the 1960s, including the TV series, Combat! s.2 ep.25: "What Are the Bugles Blowin' For?" - Pt.1 & 2 (1964) Wing Commander Hayes in the 1967 Cowboy in Africa TV show with Chuck Connors and Tom Nardini; 1961 episode of Boris Karloff's TV series Thriller, S2 E5 God Grante that she Lye Stille. Of his career in British B films the film historians Steve Chibnall and Brian McFarlane say: "Despite his blond good looks (and resemblance to his father) and his agreeable demeanour, he lacked genuine star quality."

The 1954 Sherlock Holmes television series, based on the Arthur Conan Doyle characters and produced by Sheldon Reynolds, ran for 39 episodes starring Howard as Holmes and Howard Marion-Crawford as Watson. In addition to 21st century DVD releases, in 2006 and 2014 this series was broadcast in the UK on the satellite channel Bonanza.

In the mid-1970s, he reluctantly put aside his acting career to run an art gallery.