Ron Sim was born in Singapore, Singapore, Singapore. Ron Sim is the founder of OSIM International, maker of high-end massage chairs He took the company private last year when its shares had dropped steeply from their 2014 high He has created V3 Group, which houses OSIM and TWG Tea, among much else, and plans to list in Hong Kong Sim also owns a sizeable property portfolio that includes a stake in listed Perennial Real Estate Holdings
Ron Sim is a member of Fashion & Retail 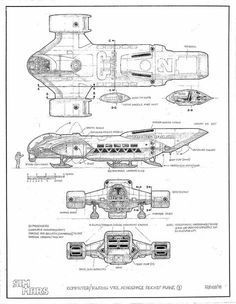 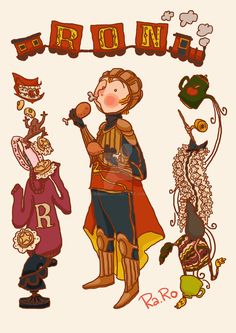 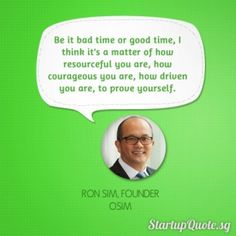 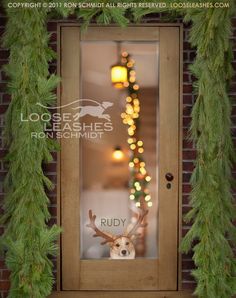 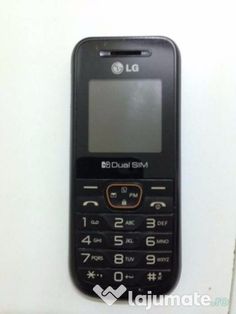 Ron Sim Chye Hock was born in 1958 in Singapore. As a child, he sold noodles for a living.

Sim established the electrical and household appliance company Osim International in 1979. After close to a decade, Osim branched out its operations into Hong Kong, and subsequently the Republic of China. Apart from Osim, Sim also owns the China-based Richlife, GNC in Southeast Asia, and the United States-based Brookstone. In 2012, he was listed as thirty-third on Forbes' "Singapore's 50 Richest" list. The following year, he rose to twenty-first. His estimated net worth increased to a billion dollars, mostly due to Osim's shares rapidly soaring.