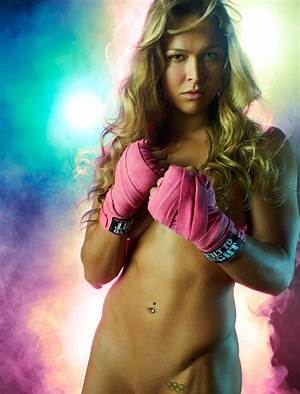 Ron Pardo was born on May 15, 1967, is Actor, Music Department. Ron Pardo is a Canadian actor and impressionist. He played many characters on the show "History Bites" during its run and provides the US/CAN voice of Cap'n Turbot on the Spin Master animated series "PAW Patrol". Pardo also voiced Rupert McKenzie in "Bob & Doug," Quest in "World of Quest", Hal-G in "Bakugan Battle Brawlers, And Terence in both UK/US Dubs of Thomas and Friends.
Ron Pardo is a member of Actor 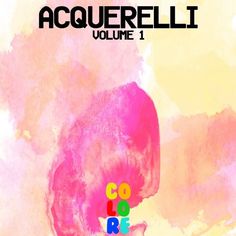 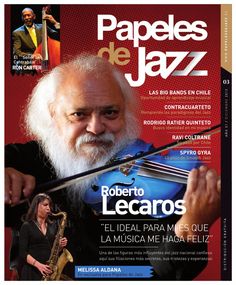 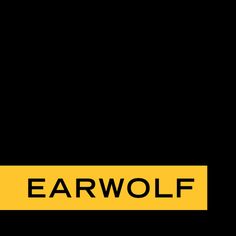 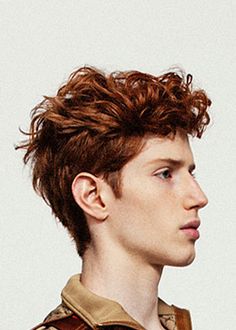 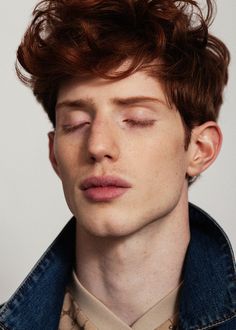 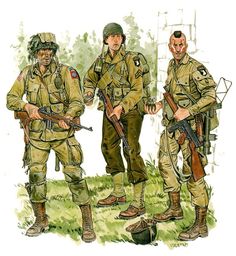 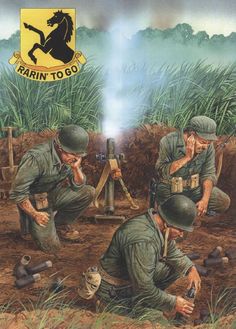 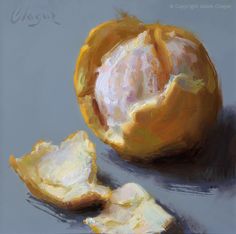 He realized early on that he had a talent for mimicry, first of cartoon characters and later of celebrities. In 1993, he decided to see if he could make a career of comedy, and in 1995, he resigned his teaching position, having won Yuk Yuk's Search for Canada's Funniest New Comic Award. He headlined at comedy clubs and corporate events for several years.

In 1997, Pardo came to the attention of former Frantic Rick Green, who hired Ron to perform his characters for the pilot of Rick's new show History Bites. Pardo starred on the show for five seasons, plus several specials, receiving ensemble cast Gemini Award nominations in 2000, 2005, and 2008.

Pardo provides the voice of Cap'n Turbot in PAW Patrol, Maxum Man in Sidekick, Newton in later episodes of Ned's Newt, and Rupert McKenzie in Bob & Doug, for which he received a 2010 ACTRA outstanding voice performance nomination.