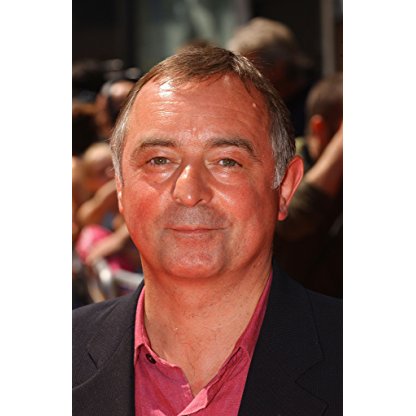 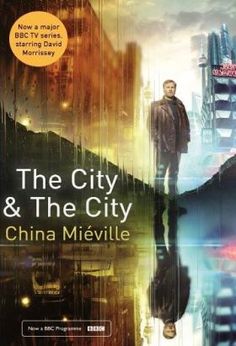 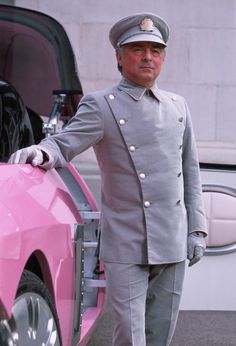 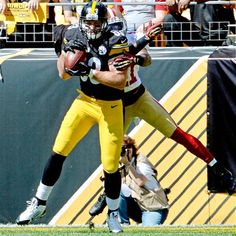 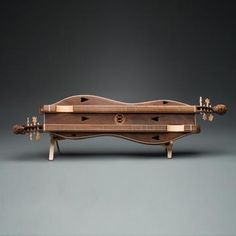 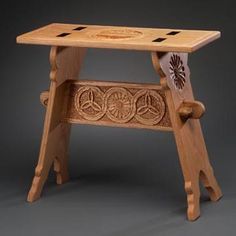 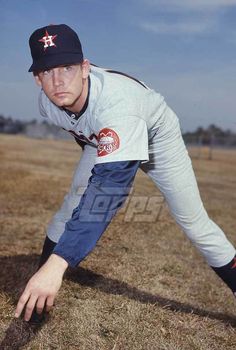 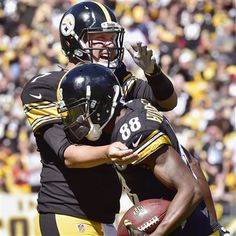 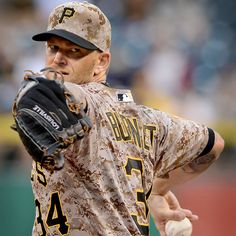 He has performed in a large number of television productions, including guest roles in episodes of series such as The Black Adder where he played "Sean the Irish bastard" (1983) and Bergerac (1988), Sharpe (1994) and Doctor Who: "The Idiot's Lantern" (2006). He has also had major roles in more highbrow one-off productions and serials, including several instalments of the BBC's The Complete Dramatic Works of william Shakespeare (1982–83), most notably as Richard, Duke of Gloucester, later Richard III of England in Jane Howell's repertory treatment of the Henry VI plays and Richard III. He appeared as one of the unnamed "mysterious men" haunting the imagination of Michael Gambon's hospitalised Writer in Dennis Potter's acclaimed 1986 serial The Singing Detective, Jack Rosenthal British television play Day To Remember and has featured in several costume dramas, including Stephen Poliakoff's The Lost Prince (2002, as David Lloyd George), an adaptation of The Hound of the Baskervilles (2002, as Barrymore), a TV adaptation of The Other Boleyn Girl, (2003 as Thomas Cromwell), Anthony Trollope's adaptation He Knew He Was Right (2004, as Bozzel), and Russell T. Davies's Casanova (2005, as the prisoner in the cell next to Casanova's). In 2003, he played the part of Doughty, Admiral Pellew's and later Hornblower's steward in the Hornblower episode, Duty. In 2006, Cook appeared as Kenneth Williams' agent Peter Eade in the BBC biopic Kenneth Williams: Fantabulosa!, also in 2006 he played the role of Mr Magpie in the Doctor Who episode "The Idiot's Lantern".

On stage, he appeared in the original 1988 production of Timberlake Wertenbaker's play Our Country's Good. He was nominated for a Laurence Olivier Award in the category of Best Supporting Actor in 2000 for his role in Juno and the Paycock at the Donmar Warehouse. He also appeared in a new play by Conor McPherson, The Seafarer, at the Royal National Theatre. In 2008-2009, he took part in the Donmar's West End season at Wyndham's Theatre, playing Sir Toby Belch in Twelfth Night and Polonius in Hamlet. In 2011, he played The Fool in King Lear starring Derek Jacobi at the Donmar and on an 8-week tour. In 2013, Cook played the part of Pistol in Michael Grandage's Henry V (with Jude Law in the title role). From November 2015 to February 2016 he played Max in The Homecoming at Trafalgar Studios and later appeared at the Donmar Warehouse as Teddy in Brian Friel's Faith Healer to great critical acclaim from June to August 2016. From November 2016 to January 2017, Cook appeared in Lucy Kirkwood's new play The Children at The Royal Court Theatre alongside Francesca Annis and Deborah Findlay. In July 2017, he appeared as Dr Walker at The Old Vic in Girl from the North Country written and directed by Conor McPherson and based on the music and lyrics of Bob Dylan.

In 2003, he was honoured to be asked to portray his lifelong hero, Victorian Engineer Isambard Kingdom Brunel in the BBC's Seven Wonders of the Industrial World. In 2008, he played Mr Chivery in the TV serial Little Dorrit, based on the novel by Charles Dickens. He has also appeared in the children's TV series Summerhill, as an inspector. He played the role of an orthodox Jewish rabbi (Noach Marowski) in a 2008 edition of Silent Witness. He played the role of Hermann van Daan in the 2009 BBC drama, The Diary of Anne Frank, as well as the part of David Cockram in the ITV drama Whatever It Takes, aired in the same year. In late 2012 Cook played the role of Peter in the ITV series Mrs Biggs, a retired train driver, Ronnie Biggs befriends, employed by the gang to drive the hijacked train away during the Great Train Robbery. Cook played the company accountant, Mr Arthur Crabb, in the ITV series Mr Selfridge (2013 to 2016)