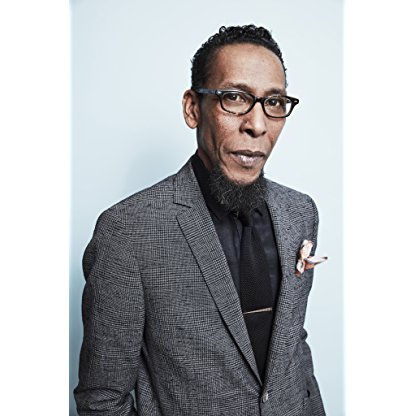 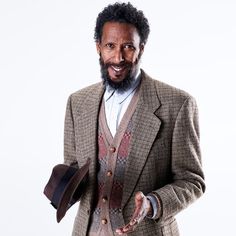 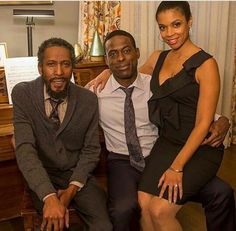 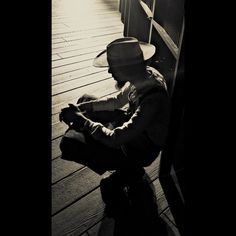 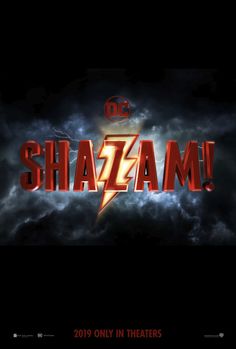 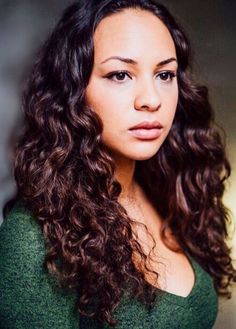 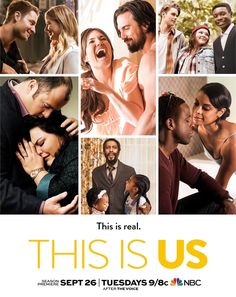 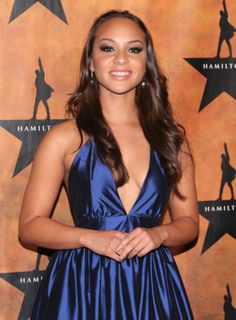 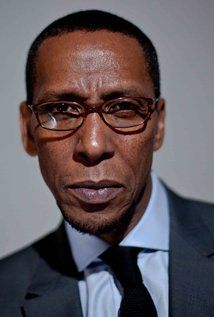 His film credits include He Got Game (1998), Sweet and Lowdown (1999), Half Nelson (2006), and Across The Universe (2007). Jones has also performed in several theatrical productions with the Steppenwolf Theatre Company in Chicago, Illinois; appeared as the title character of Shakespeare's Richard III with The Public Theater in New York City, New York, as well as other Off Broadway productions. Jones has served as an understudy or standby in several Broadway theatre productions.

In television he appeared as Reverend Lowdown in the episode "The Goat Rodeo" of the 2013 television series Low Winter Sun and he played Romero, a member of "fsociety" in the 2015 television series Mr Robot. He also appeared on season 3 of the show Banshee as Philadelphia kingpin, Mr. Frasier. He played Harlem chess master Bobby Fish in season 1 of Marvel's Luke Cage. He stars on the NBC drama series This Is Us as william Hill, the biological father of Randall Pearson (Sterling K. Brown).