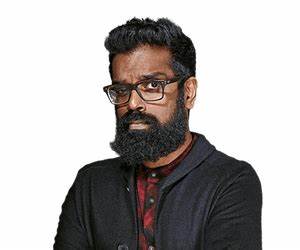 Ranganathan studied Mathematics at Birkbeck College, University of London.[1] He subsequently taught maths at Hazelwick School in Crawley before becoming a professional Comedian in 2012. His wife was a Drama Teacher at Hazelwick.

As mentioned on a 2013 episode of Live at the Apollo (series 9) in which he featured, Ranganathan started performing as a Comedian whilst working as a mathematics Teacher at Hazelwick School in Crawley, and The Beacon School, Banstead, Surrey.

He also joined The Apprentice: You're Fired! in 2015 as a regular panellist. The show is a spin-off from The Apprentice. In December 2015, he appeared in Josh Widdicombe's sitcom, Josh. In 2016, he co-presented It's Not Rocket Science, a new entertainment series for ITV, alongside Ben Miller and Rachel Riley. In 2017, he became the eleventh co-presenter to John Lloyd on the BBC Radio series The Museum of Curiosity.

He is also a regular panellist on Play to the Whistle and The Apprentice: You're Fired!, and the eleventh series of The Museum of Curiosity. In 2016, he completed his first major tour, Irrational Live, in which he performed in some iconic venues such as the Hammersmith Apollo. This tour was also released as a DVD. 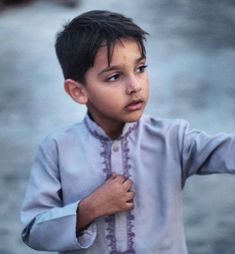