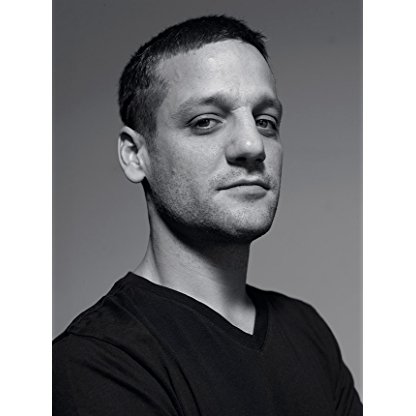 In 2004, he won the Silver Condor for best actor and the Independent Spirit Award for "Best Debut Performance" for the film The Motorcycle Diaries, for which he earned a nomination for the Best Supporting Actor BAFTA Award and another nomination for the Golden Globe Award. He played the role of Alberto Granado, the travelling companion of Che Guevara during their 8-month long journey through South America.

De La Serna worked in the production of the movie San Martín: El Cruce de los Andes, that premiered in 2010. He is the main actor of the film, playing José de San Martín. 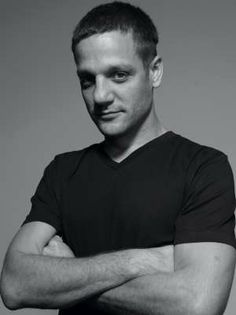 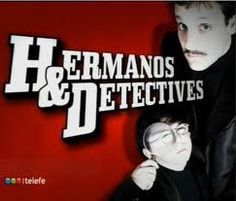