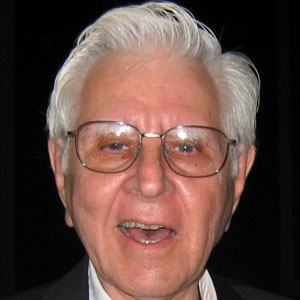 The author of Occupied America: A History of Chicanos, he also wrote for the Los Angeles Times, the Los Angeles Herald-Express, and La Opinion. He received numerous honors, including the National Association of Chicana and Chicano Studies' Distinguished Scholar Award.

He devoted himself to a career as a historian after a bigoted academic counselor told him not to study history because "Mexicans do not have a history." He eventually established the Chicano and Chicana Studies Department at California State University-Northridge.

He was a noteworthy activist in the Chicano Movement.

He was born in the Boyle Heights neighborhood of Los Angeles. He married Guadalupe Compean.

His popular lecture, Is Antonio Banderas Latino?, focused on the social and economic components of the Latino identity. 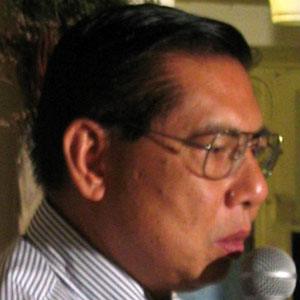 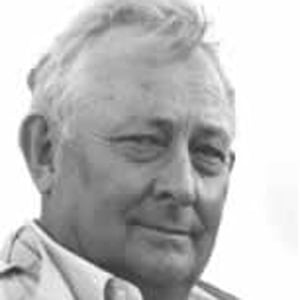 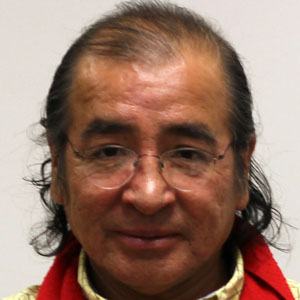 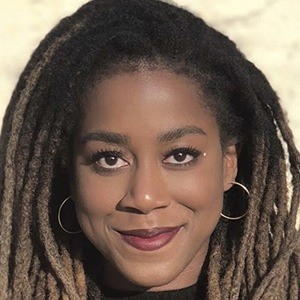 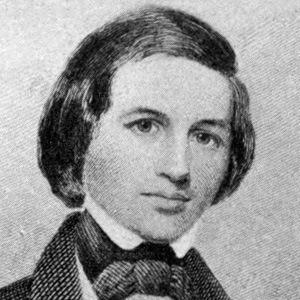 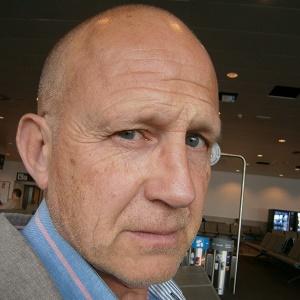 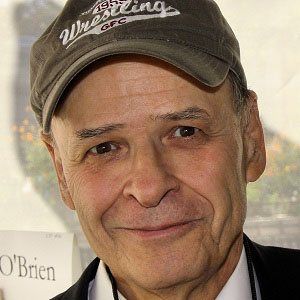 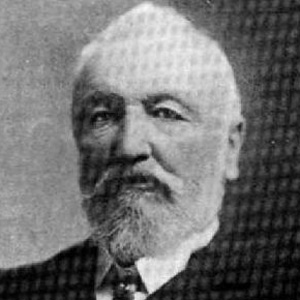 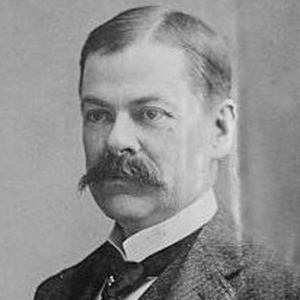 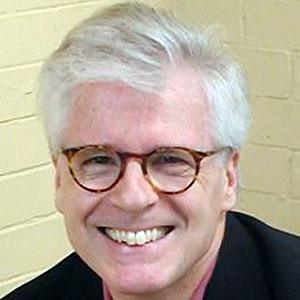