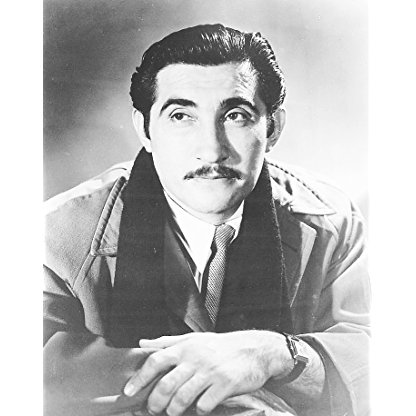 Rodolfo Acosta was born on July 29, 1920 in  Chamizal, El Paso, Texas, Texas, is Actor. Mexican character actor Rodolfo Acosta (born Rodolfo Acosta Pérez) achieved his greatest success in the US, primarily as a villain in westerns. He was born in Chamizal, a section of land disputed by Mexico and Texas due to changes in the Rio Grande river which forms the border. At the time of Acosta's birth, the area was generally accepted by both Mexican and Texas governments as U.S. territory, and Acosta was born an American citizen. He served in the U.S. Navy in naval intelligence during World War II and married Jeanine Cohen, a woman he met in Casablanca during the North African campaign. (She later filed for divorce as a result of his affair with actress Ann Sheridan in the 1950s.) After the war, Acosta worked in Mexico in films of the great director Emilio Fernández, which led to a bit in John Ford's film The Fugitive (1947). He came to the US and was signed by Universal for a small role in One Way Street (1950). He stayed in the US and his sharp, ruthless features led him to a long succession of roles as bandits, Indian warriors and outlaws. In The Tijuana Story (1957), he actually had a sympathetic leading role, but in general he spent his career as a very familiar western bad guy. He died of cancer in 1974 at the age of 54, leaving five children.
Rodolfo Acosta is a member of Actor 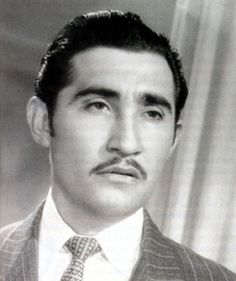 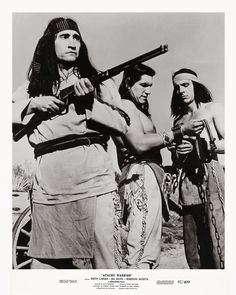 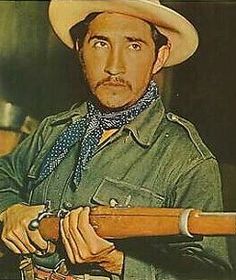 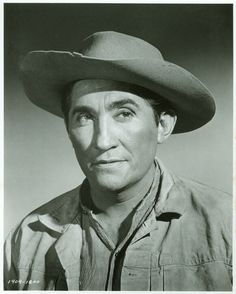 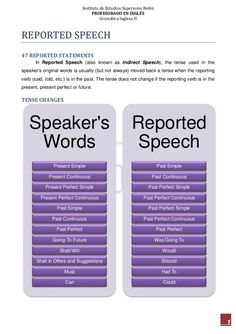 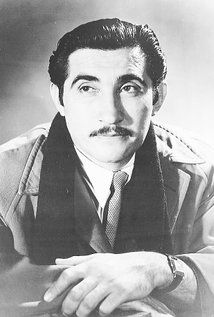 Acosta was born to Jose Acosta and Alexandrina Perez de Acosta on July 29, 1920 in the disputed American territory of Chamizal outside of El Paso, Texas. His father, a carpenter, moved the family to Los Angeles, where Acosta was raised and graduated from Lincoln High School. Acosta studied drama at Los Angeles City College and UCLA and he appeared at the Pasadena Playhouse. At the age of 19, he received a scholarship to the Palacio de Bellas Artes in Mexico City where he studied for three years. In 1943, during World War II, Acosta enlisted in the United States Navy where he worked in Naval Intelligence.

After the war, Acosta worked on stage and in films which eventually led to a bit role in John Ford's 1947 film The Fugitive, directed by Emilio Fernández. Fernandez wrote the role of the pimp Paco for Acosta in the 1949 film Salón México, for which Acosta earned a nomination as Best Supporting Actor at the 1950 Ariel Awards. He then was placed on contract by Universal Studios, beginning with a small role in One Way Street (1950). Although Acosta was considered a romantic screen idol in Mexico and South America, his burly body and strong features led to a long succession of roles as bandits, Native American warriors and outlaws in American films. In The Tijuana Story (1957), he had a sympathetic leading role, but in general he spent his career as a familiar western antagonist.

In 1959, Acosta played the Kiowa Chief Satanta in the third episode entitled "Yellow Hair" of the ABC western series The Rebel, starring Nick Adams as a former Confederate soldier who wanders through the American West.

Acosta was also a regular as Vaquero on NBC's The High Chaparral from 1967-1969. His other television appearances included Cheyenne, Maverick, Zorro, Rawhide as Ossolo, an Indian Medicine Man in "The Incident at Superstition Prairie" in 1960, Bonanza, and Daniel Boone.