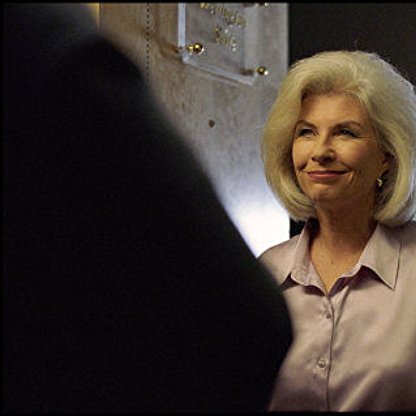 Robyn Nevin was born on September 25, 1942 in  Melbourne, Victoria, Australia, Australia, is Actress, Director, Soundtrack. Robyn Nevin entered the National Institute Of Dramatic Art (training ground of Mel Gibson, among others) at age 16 in the very first intake in 1959. She went through what she called 'a little temperamental huff' with the theatre following graduation and took a job with the national broadcaster in Tasmania. She cut her teeth in a variety of roles in radio and television, including current affairs, music, chat shows and childrens' shows throughout the early 1960s. She found she disliked being a television 'personality' and gravitated back to theatre where she has been a constant presence for the last 40 years. Although theatre has been her home ground she has also been a reliable talent in Australian films and mini-series, landing many credits for strong supporting roles. She made one foray into directing in the little noticed The More Things Change... (1986). In the 1990s, after being in a number of productions that she found unsatisfactory from the actor's point of view she found she wanted more control over what she was doing. She expanded from being just an actor to directing and managing, ultimately becoming Artistic Director of the Sydney Theatre Company. She is a doyenne of Australian theatre and has been awarded the Order Of Australia for her artistic contributions.
Robyn Nevin is a member of Actress 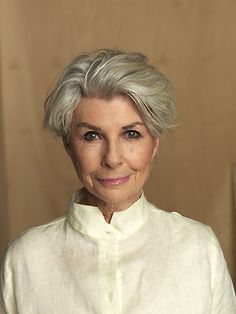 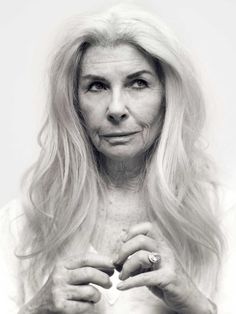 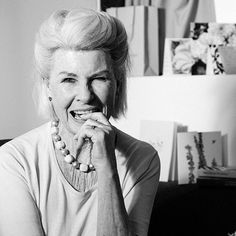 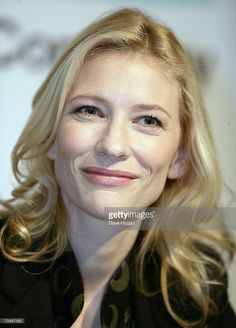 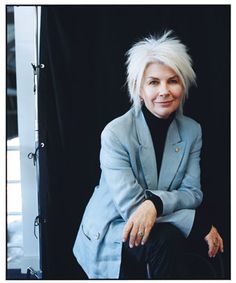 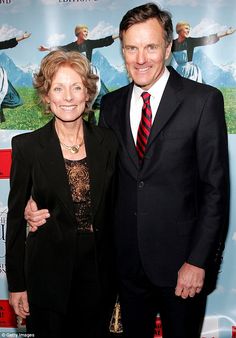 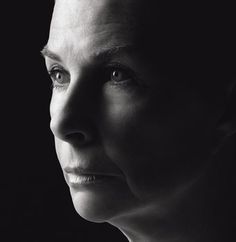 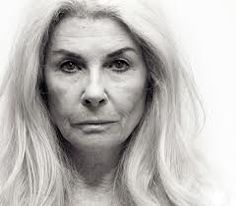 Robyn Nevin was born 25 September 1942, in Melbourne, to william George Nevin and Josephine Pauline Casey. She was educated at Genazzano Convent until the age of 11, when she moved with her family moved to Hobart, Tasmania, and was enrolled at the Fahan School, a non-denominational school for girls. While there, she played the lead in the school's production of Snow White at the Theatre Royal. Her parents were conservative and conventional, her father the managing Director of Dunlop Australia, her mother a housewife, so to enter the National Institute of Dramatic Art (NIDA) at the age of 16 in the very first intake in 1959 was a brave step, in which she was fully supported by her parents.

At the outset of her career, she had a variety of roles in radio and television, working mainly at the Australian Broadcasting Commission, including current affairs, music, chat shows and children's shows throughout the early 1960s. With the Old Tote Theatre Company she acted in The Legend of King O'Malley by Bob Ellis and Michael Boddy in 1970. She gravitated back to theatre, where she has been a constant presence for the last 40 years.

Nevin has been married twice, most notably in her second marriag to 'prison playwright' Jim McNeil (1975–1977). She currently lives with her partner, the US-born actor and Screenwriter Nicholas Hammond. They met when they starred in Alan Ayckbourn's Woman in Mind at the STC in 1987. From her first marriage to Barry Crook, she has a daughter Emily Russell (born 1968) who is also an actor.

Nevin has performed in a range of roles at the Sydney Theatre Company, beginning in 1979 as Miss Docker in A Cheery Soul by Patrick White (reprised in 2001); and also including as Roxane in Cyrano de Bergerac in 1981; as Ranyevskaya in The Cherry Orchard by Anton Chekhov in 2005; and as Mrs Venable in Suddenly, Last Summer by Tennessee Williams in 2015.

On 8 June 1981, she was made a Member of the Order of Australia for services to the performing arts.

Although theatre has been her home ground she has also been a reliable talent in Australian films and mini-series, landing many credits for strong supporting roles. She made one foray into directing in the little-noticed The More Things Change... (1986).

In 1999 she was awarded an honorary doctorate from the University of Tasmania.

On 21 January 2004 she gave the Australia Day Address.