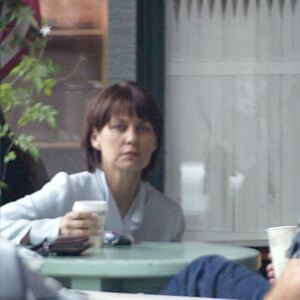 Robyn met Mel Gibson in the 1970s when they both were renting rooms in the same house in Adelaide, Australia. At the time they met, Robyn was working as a dental nurse and Mel was an unknown, struggling actor. They stayed together even as Mel's career and fame exploded thanks largely to his role in 1979's Mad Max. Robyn and Mel eventually were married for 26 years, until she filed for divorce in 2006. They have seven children and three grandchildren together. Because Robyn was married to Mel throughout his entire ascension from unknown actor to worldwide A-list superstar, she was entitled to a heft divorce settlement. When the divorce was finalized in 2011, Mel paid Robyn a $425 million divorce settlement. That's enough to make it the fifth most expensive divorce settlement of all time, not just for actors but for any human ever.