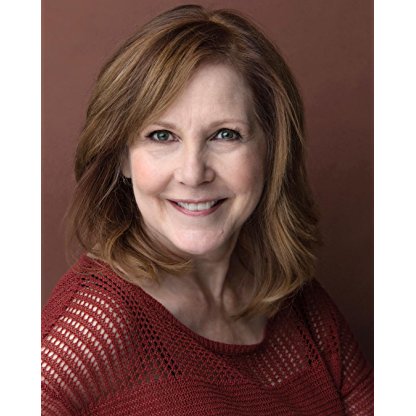 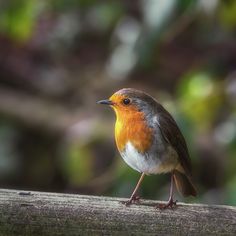 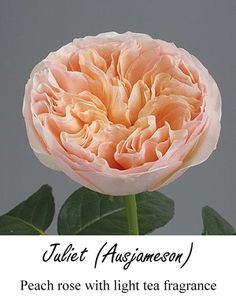 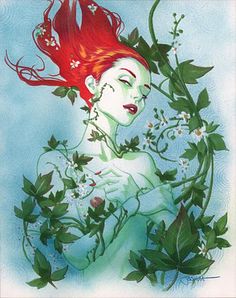 Middleton retired from professional badminton in 2011 after a disagreement with employer Badminton England. Middleton was moving to Australia and becoming a citizen in 2014. He signaled his intention to come out of retirement to play for Australia after a period traveling there, and has since been named in their elite squad. In Australia, he trained at the Swann Hill Badminton Club in Victoria. He represented Australia in the men's doubles event at the 2014 Commonwealth Games with Ross Smith. Together, they were seeded fourth. They ended their campaign in the quarterfinals after losing to the eventual gold medalists, Goh V Shem and Tan Wee Kiong of Malaysia. Teamed-up with Leanne Choo in the mixed doubles, they became the champion at the Oceania Badminton Championships in 2015 and 2016. The pair also represented their country at the 2016 Summer Olympics in Rio de Janeiro, Brazil.