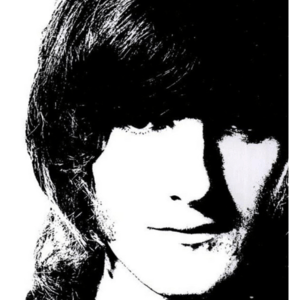 Singer-songwriter who is widely recognized for the charting single "Lay a Little Lovin' on Me," which peaked at the number 11 spot on Billboard's Hot 100 in 1970. He would later be dubbed a one-hit wonder due to his inability to chart with his later releases.

While in the tenth grade he and several of his friends formed a band called Robin and the Hoods.

He was born in Newton, MA.

Both he and Norman Greenbaum are considered to be one-hit wonders. 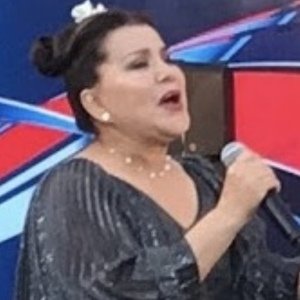 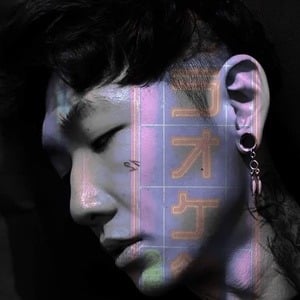 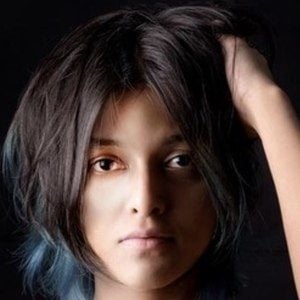 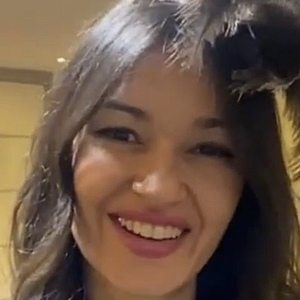 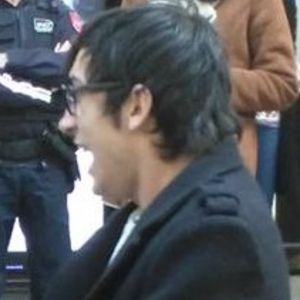 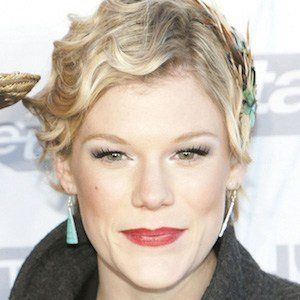 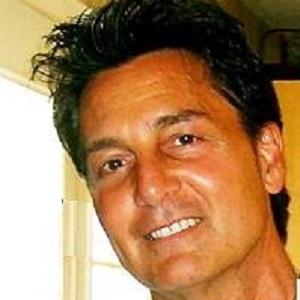 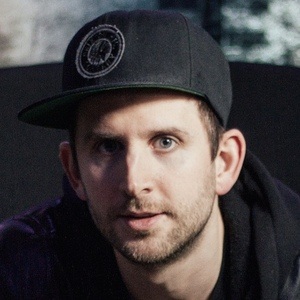 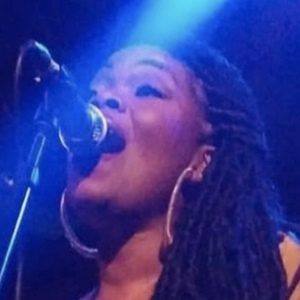