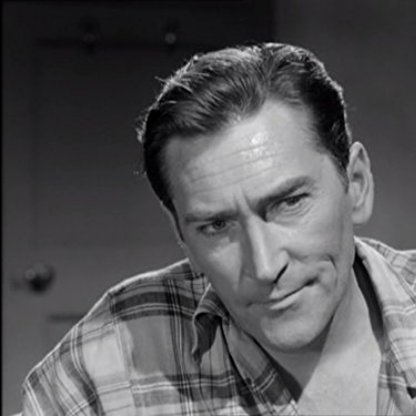 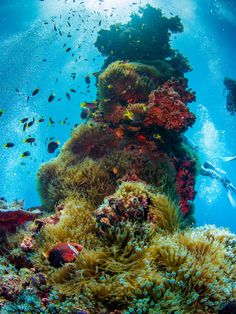 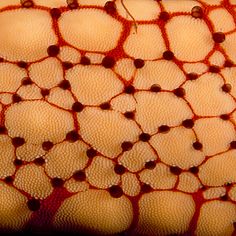 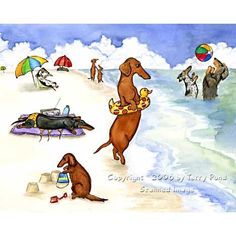 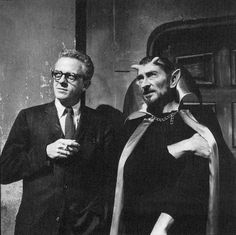 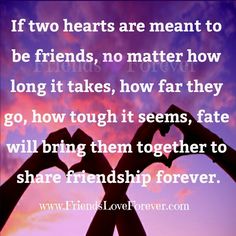 Robin Hughes was born on 7 June 1920 in Buenos Aires, Argentina, to English parents, Rosa Violet (Pitt) and Harold william Hughes. His father was head of the British Royal Wheat Commission, and Hughes spent his childhood moving from country to country as his father was transferred in government service; consequently, his early schooling was acquired in South America, Canada, Mozambique, East Africa and other places. At the age of 18, he joined the Royal Navy as a signalman and at the end of the Second World War, he left the Service as lieutenant commander. Robin Hughes addressed in an episode of the 1950s' television programme One Step Beyond that he was supposed to be assigned to HMS Hood on the morning of 24 May 1941, when it sank under enemy attack by the German battleship Bismarck. Robin had received officer's papers, however, the day before Hood set to sea, and was sent to officer's training instead of boarding the ship with his mates. in the tragedy, 1,415 men died; only three survived...or, as Robin Hughes stated, "...four." He went to the United States in 1948 and appeared in many theatre, television and film roles. In 1958 he appeared as the amorous Editor Brian O'Bannion in Auntie Mame opposite Rosalind Russell. That year he made two guest appearances on Perry Mason: first as murderer Addison Doyle in "The Case of the Green-Eyed Sister", then as Rodney Beaton in "The Case of the Buried Clock". He is also known for playing the title role (Satan) in The Twilight Zone episode "The Howling Man".