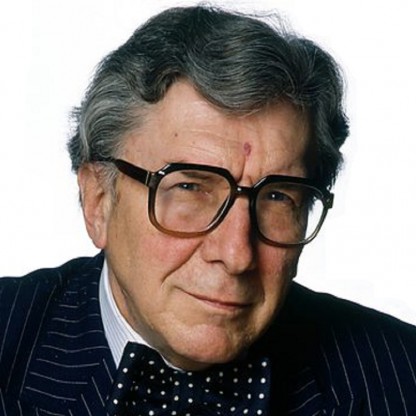 Robin Day was born on October 24, 1923 in London, British, is Broadcaster, Journalist. Sir Robin Day was a notable British presenter and political broadcaster. He was one of the finest presenters and interviewers of his time and was famous throughout Britain for his straightforward, coarse and blunt way to interview major political figures, so as they feel responsible and answerable towards the general public. He also made a mark in the television industry and made television a viable source of current political affairs. His curt interviewing style, his heavy-rimmed glasses, and trademark spotted tie or bow tie, made him into an icon on the television. He started off as a radio presenter on different channels of BBC Radio and later on moved to television. He was knighted in the early eighties for his services in the field of public broadcasting. Day was not only a presenter; he was also a writer and wrote two autobiographies on his life as a broadcaster—‘Day by Day’ and ‘Grand Inquisitor’. Because of the respect that Day received from the public for his role in making the politicians come on the microphone and be answerable, he himself contested in 1959 General Elections but unfortunately could not win.
Robin Day is a member of TV Presenters 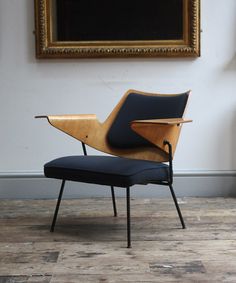 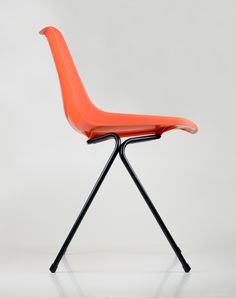 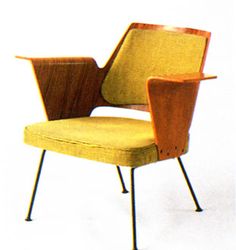 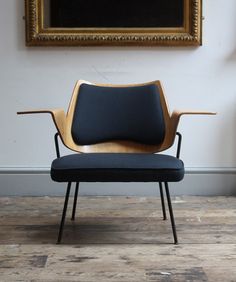 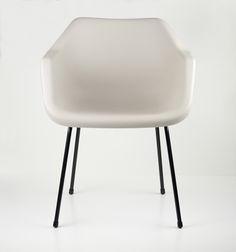 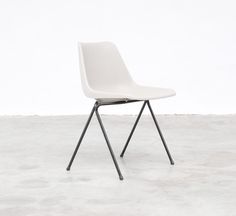 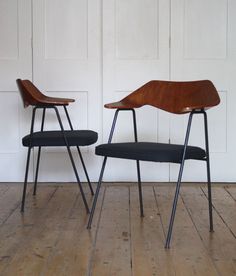 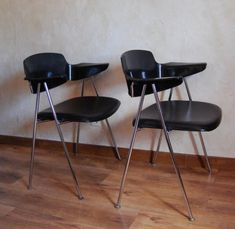 He was born in Hampstead Garden Suburb, London, the youngest of four children born to a telephone Engineer who became a telephone manager. He attended Brentwood School from 1934 to 1938, briefly attended the Crypt School, Gloucester, and later Bembridge School on the Isle of Wight.

During and after World War II, between 1943 and 1947, he served with the British Army in East Africa, where he reached the rank of Captain but was demoted to Lieutenant as part of a cull of rear-echelon jobs.

He was called to the Bar at Middle Temple in 1952, but practised only briefly. In his memoirs he recorded that he secured the acquittal of a lorry-driver accused of indecent exposure by persuading the magistrates that the man had been "shaking the drops from his person" after urinating, and by getting the man's young wife to testify, wearing a tight sweater, that she and her husband enjoyed a healthy love life.

Day spent almost his entire working life in journalism. He rose to prominence on the new Independent Television News (ITN) from 1955. According to Dick Taverne, Day first came to notice by interviewing Sir Kenneth Clark, then chairman of the regulator Independent Television Authority. The ITA had proposed to cut ITN's broadcasting hours and finances. His direct, non-deferential approach was then entirely new. Day was the first British Journalist to interview Egypt's President Nasser after the Suez Crisis.

In 1958, he interviewed Prime Minister Harold Macmillan, in what the Daily Express called: "the most vigorous cross-examination a prime minister has been subjected to in public". The interview turned Macmillan into a television personality and was probably the first time that British television became a serious part of the political process. He was on the staff of ITN for four years, resigning to stand in the 1959 General Election as a Liberal Party candidate for Hereford but failed to win. After a brief period at the News Chronicle, he moved to the BBC.

He was a regular fixture on all BBC general election night programmes from the 1960s until 1987. On television, he presented Panorama and chaired Question Time (1979–89). His incisive and sometimes – by the standards of the day – abrasive interviewing style, together with his heavy-rimmed spectacles and trademark bow tie, made him an instantly recognisable and frequently impersonated figure over five decades.

In 1965, Day married Katherine Ainslie, an Australian law don at St Anne's College, Oxford; the couple had two sons. The marriage was dissolved in 1986. One of the tragedies of his life was that his elder son never fully recovered from the effects of multiple skull fractures he sustained in a childhood fall.

In the early 1970s, Day was involved on BBC Radio, where he proved an innovator with It's Your Line (1970–76). This was a national phone-in programme that enabled ordinary people, for the first time, to put questions directly to the prime minister and other politicians (it later spawned Election Call). He also presented The World at One, from 1979 to 1987. In the 1981 New Year Honours, he was knighted for his services to broadcasting.

In the 1980s, Day had a coronary bypass, and he suffered from breathing problems that were often evident when he was on the air. He had always fought against a tendency to put on weight. As an undergraduate, he weighed 17 st 0 lb (108 kg; 238 lb), and claimed that, in the course of his life, he had succeeded in losing more weight than any other person.

In October 1982, during a Newsnight interview with the Conservative Secretary of State for Defence John Nott, pursuing cuts in defence expenditure, in particular Royal Navy, he posed the question: "Why should the public on this issue believe you, a transient, here today and, if I may say so, gone tomorrow Politician rather than a senior officer of many years' experience?" Nott, who had announced he was to retire at the next general election, removed his microphone, and walked off the set. Nott's autobiography in 2003 was called Here Today Gone Tomorrow: Recollections of an Errant Politician.

In the mid-1990s, he regularly contributed to the lunchtime Channel Four political programme Around the House and also presented Central Lobby for Central, the ITV franchise in the Midlands. The show was sometimes broadcast at the same time as his old programme, Question Time was being broadcast by the BBC.

After leaving Question Time, he moved to the new satellite Service BSB where he presented the weekly political discussion programme Now Sir Robin. When BSB merged with Sky Television, the programme continued to be broadcast on Sky News for a while. On the night of the 1992 General Election, Day resumed his role as interviewer, this time on ITN's general election night coverage, broadcast on ITV.

Day died from heart complications in his 77th year, on the evening of 6 August 2000, at the Wellington Hospital in London. A funeral Service was held at the chapel of Mortlake Crematorium, where his body was cremated. His ashes were interred in a grave near the south door of the Church of St Candida and Holy Cross, at Whitchurch Canonicorum in the county of Dorset. The grave's memorial stone bears the words: "In loving memory of Sir Robin Day - The Grand Inquisitor".

For 25 years he campaigned tirelessly, and eventually successfully, for the televising of parliament – not in the interests of television, but of parliament itself. He claimed that he was the first to present the detailed arguments in favour, in a Hansard Society paper in 1963.