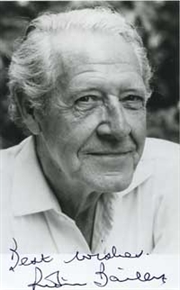 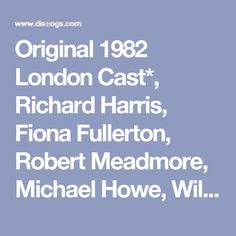 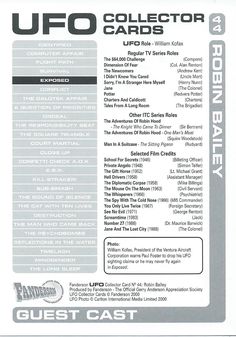 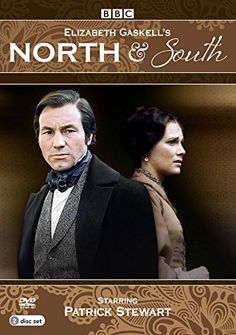 He was married to Patricia Mary Weekes from 6 September 1941 until her death on 2 October 1993. They had three children. His son Simon Bailey is Keeper of the Archives at Oxford University.

In 1959 Bailey was engaged by the Australian theatrical producers J.C. Williamson Limited to play the part of Professor Henry Higgins in their production of the Lerner & Lowe musical My Fair Lady. The production was a duplicate of the New York City production. Although Bailey's was not a name that could attract large audiences in Australia or elsewhere, Williamson's had a policy at that time of preferring to cast lead players that they could bill as "direct from the West End", even if unknown; it was felt that an actor with that billing would always attract larger audiences than an Australian. Bailey also had a helpful resemblance to Rex Harrison who had created the Higgins part in London and New York, on record and in the eventual film of the work. Bailey, like Harrison, was not a singer; like Harrison, he handled the semi-spoken songs adeptly.

Other notable roles included suave civil servant Grainger in The Power Game (1966), and Channel 4 television series in 1985), Neville Chamberlain in The Gathering Storm and Prime Minister Gresham in The Pallisers. He played the role of Mr Fuzziwig in KYTV's The Making of David Chizzlenut episode in 1993. He also played Mr Justice Gerald Graves in Rumpole of the Bailey (1987 to 1992), and Hereward Fielding in the An Autumn Shroud episode of BBC's Dalziel and Pascoe series in 1996. His final television appearance was as Lord Probyn (Kavanagh's wife's father) in Kavanagh QC in 1997.

In 1981 he appeared in Sorry, I'm A Stranger Here Myself.

He was the subject of This Is Your Life in 1982 when he was surprised by Eamonn Andrews.

In 1983, he took over from the late Arthur Lowe in the title role of Roy Clarke's BBC television sitcom Potter, about a busybody former sweet manufacturer with time on his hands following retirement. The series co-starred John Barron as the Vicar. Potter ran for three series, the first two with Lowe and the third with Bailey.

He also played Charters in the 1985 mini-series Charters and Caldicott (the supposed latter-day adventures of two supporting characters from The Lady Vanishes) co-starring Michael Aldridge as Caldicott; and Sir Leicester Dedlock in the 1985 BBC adaptation of Bleak House.

He died aged 79 in 1999 in Wandsworth, London, of respiratory failure.