Roberto Civita Net Worth: Roberto Civita was a Brazilian businessman and publisher who had a net worth of $5 billion. Having inherited a media group from his father, Roberto had turned it into one of Brazil's largest magazine publishers.
Roberto Civita is a member of Richest Billionaires

Born Roberto F. Civita (9 August 1936-26 May 2013) in Milan, Italy, he was a toddler when his family moved to New York in 1938 to escape effects of the Race Laws. The Civita family eventually settled in Brazil, where Roberto's father Victor Civita founded a publishing house, Editora Abril, in 1949. A graduate of the University of Pennsylvania, Roberto joined the family business in the late 1960s. As of 1982, he landed the position of President, and took overall control in 1990. Roberto turned the company in one of the largest publishing companies in Brazil that nowadays employs some 7,000 people. What's more, he also headed education foundations and actively participated in the leadership of the Lauder Institute and the Wharton Advisory Board. Survived by his second wife (Maria Antonia); three children from his first marriage (Giancarlo, Roberta and Victor) and six grandchildren; it was his son Giancarlo that succeeded him as a Head of Abril. 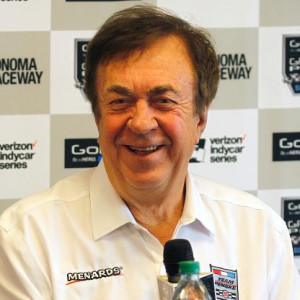