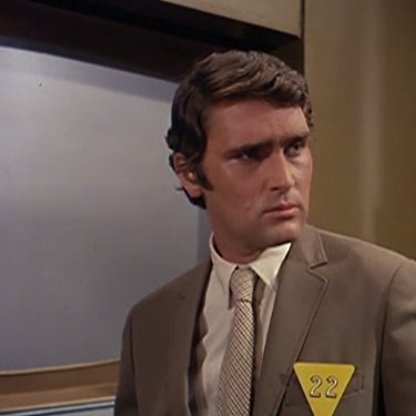 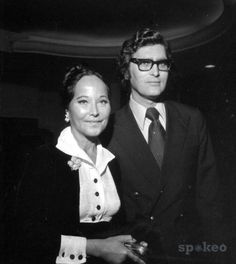 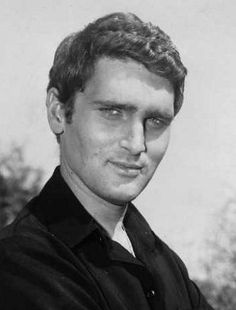 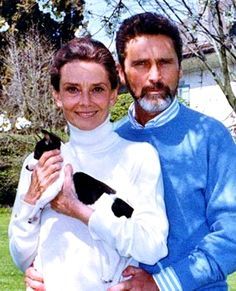 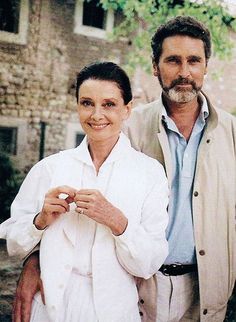 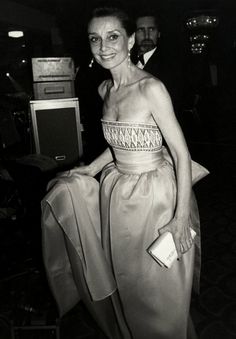 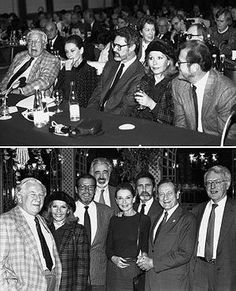 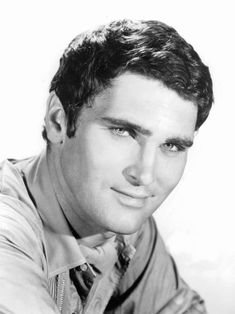 He met Actress Merle Oberon while filming Interval in 1973. Oberon was married at the time but after filming with Wolders, she divorced her husband of 16 years, Bruno Pagliai, and married Wolders in 1975. Wolders was 25 years younger than Oberon. They were married until her death in 1979.

Typecast as a "Latin Lover" because of his good looks and exotic accent, Wolders started out appearing in TV series like Flipper and The John Forsythe Show before landing the role of Erik Hunter in the second season of the TV series Laredo. He also had various guest roles in other shows, including Daniel Boone, The Man from U.N.C.L.E., The Name of the Game, The F.B.I., Bewitched, and The Mary Tyler Moore Show. Wolders stopped acting shortly after marrying Merle Oberon in 1975.

Since 1995 he has been dating Henry Fonda's widow, Shirlee Fonda.