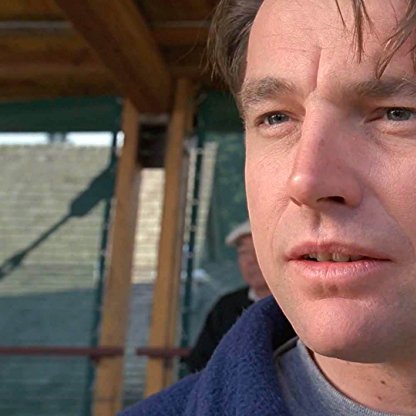 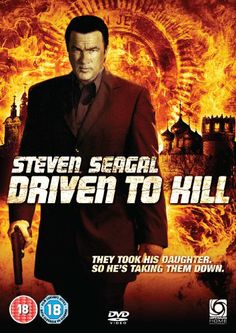 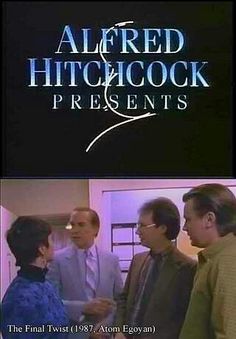 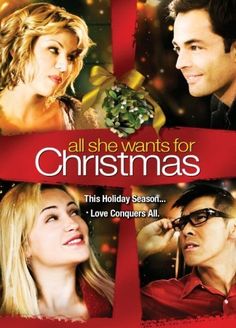 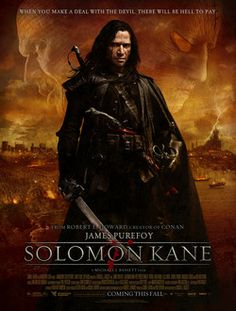 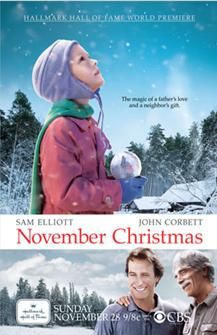 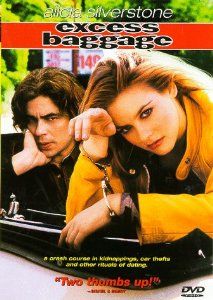 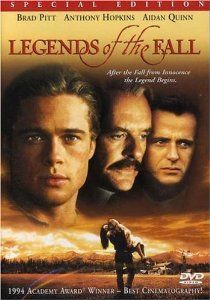 Wisden moved with his family from Britain to Canada when he was 15. He started his career in 1985 starring as Terry Dunne in Atom Egoyan's In This Corner. He has since acted on many series, including Da Vinci's Inquest, Smallville, The X-Files and Jeremiah. In 2006, Wisden graduated from Simon Fraser University with a Bachelor of Education degree. He taught at Heritage Woods Secondary School for two school years (2006 - 2007), substituting for the main drama Teacher and he is currently employed full-time at St.George's School for Boys in Vancouver, British Columbia, where he is Head of the Drama department.