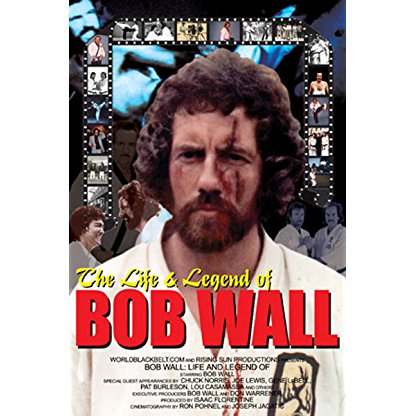 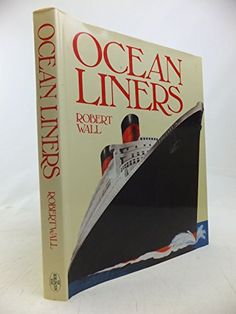 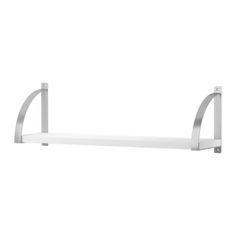 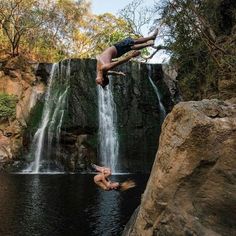 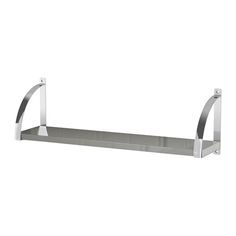 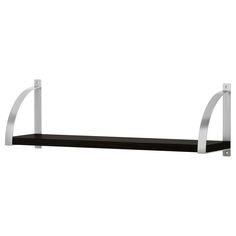 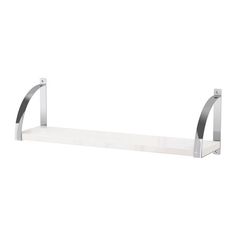 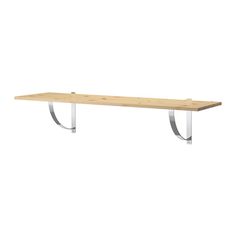 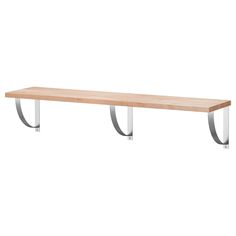 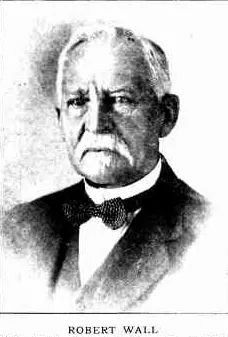 Wall is a karate champion. Among the martial arts Bob Wall has studied Okinawa-te karate under Gordon Doversola. In 1966, Wall along with karate champion, Joe Lewis, opened the famous Sherman Oaks Karate Studio in Sherman Oaks, California. In 1968, Lewis sold his share of the studio to Chuck Norris. He is featured in a number of films, most notably three appearances with martial arts master Bruce Lee. He appeared in the 1972 film Way of the Dragon with Bruce Lee, along with Chuck Norris. He then had a major role in Bruce Lee's most famous film (in the western world) as O'hara in Enter the Dragon in 1973. He later appeared in Game of Death, Bruce Lee's incomplete film re-cut in 1978, and played small roles in Chuck Norris films, such as Code of Silence (1985), Firewalker (1986) and Hero and the Terror (1988). More recently, in 2009, Wall starred as a bodyguard in the film Blood and Bone.

Wall is a 9th degree black belt under Chuck Norris and the co-founder and CEO of a martial arts organization known as World Black Belt Inc. In 1975, Wall authored the book, "Who's Who in the Martial Arts and Directory of Black Belts" (Library of Congress Catalog Card No. 75-2280), the first book of its kind for martial artists. Wall has been married to his wife Lillian for 40 years and has two adult daughters, Shana and Kara. Wall is the godfather of actor Freddie Prinze Jr.