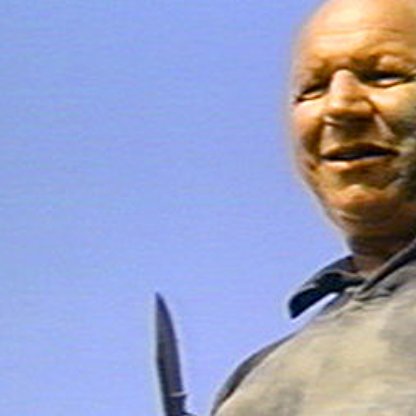 Robert Tessier was born on June 02, 1934 in  Lowell, Massachusetts, United States, is Actor, Stunts, Assistant Director. Actor and stuntman Robert Tessier was born of Algonquian Indian descent on June 2, 1934 in Lowell, Massachusetts. He specialized in tough, menacing villains throughout American cinema of the 1970s and 1980s. Tessier had served time in the United States Armed Forces seeing action in Korea as a paratrooper and earning both a Silver Star and a Purple Heart, and in addition was an accomplished motorcycle rider and circus stunt performer.His movie breakthrough came at age 33, in the low budget Tom Laughlin biker movie The Born Losers (1967). With his menacing looks, Tessier was never short of on screen work, often turning up in several movies a year playing gang leaders, bikers and other murderous thugs. He appeared alongside 'Burt Reynolds' on three occasions in The Longest Yard (1974), Hooper (1978) and The Cannonball Run (1981). Alternately, he was equally busy on television appearing in popular series including Starsky and Hutch (1975), Magnum, P.I. (1980), The Fall Guy (1981) and The A-Team (1983). Undoubtedly, Tessier's most well remembered role was that of grinning, head-butting street fighter Jim Henry in the Charles Bronson film Hard Times (1975).Tessier formed "Stunts Unlimited" with fellow noted stunt performers Hal Needham, Glenn R. Wilder and Ronnie Rondell Jr.. Robert Tessier passed away aged 56 from cancer on October 11, 1990.
Robert Tessier is a member of Actor 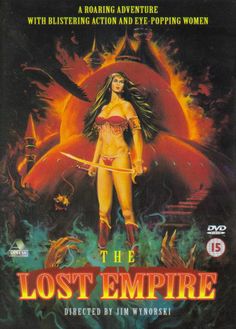 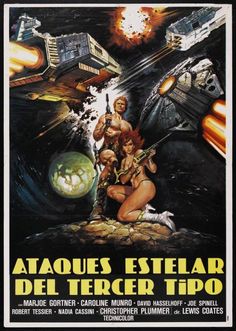 Although Tessier starred in many films and TV roles over his career, probably two of his best remembered film roles were as the menacing, karate-wielding convict "Connie Shokner" in the 1974 comedy-drama The Longest Yard with Burt Reynolds (whom he counted as one of his friends) and as Kevin in The Deep. He also played a bare knuckle fighter in the Charles Bronson film Hard Times.