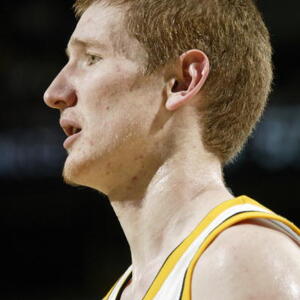 His transfer between schools provoked a hearing by the California Interscholastic Federation and Swift was declared ineligible for a season before the ruling was later overturned. He committed to the University of Southern California before being drafted #12 by the Seattle SuperSonics in the 2004 NBA Draft.

As a 7'1″ center Swift played for the SuperSonics / Oklahoma City Thunder from 2004 to 2009. After becoming injured the Thunder renounced their rights to Swift. In 2009 he played for the Bakersfield Jam of the NBA D-League. In 2010 he played for the Seattle Aviators and the Snohomish County Explosion of the National Athletic Basketball League. From 2010 to 2011 he played for the Tokyo Apache in Japan. His home was foreclosed in 2013 and he refused to vacate it. Swift was found living in the home of an alleged heroin and methamphetamine dealer and was charged with a gun crime in November 2014. 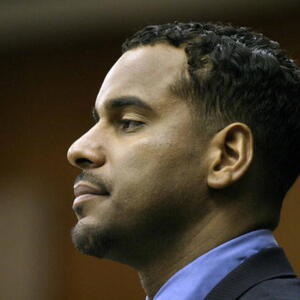 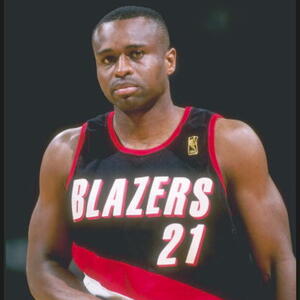