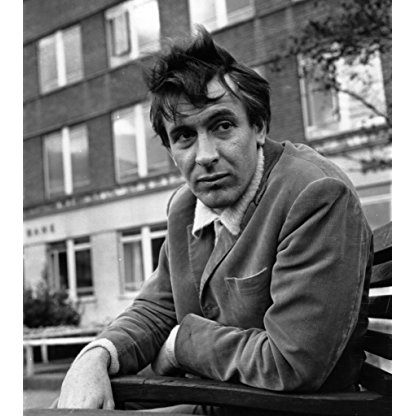 Robert Stephens was born on July 14, 1931 in  Bristol, England, United Kingdom, is Actor, Producer. Sir Robert's career fell into two distinct parts. In the '60s, he was widely regarded as the heir of Laurence Olivier. But, after his departure from Britain's National Theatre in 1970 and the breakup of his marriage with Maggie Smith three years later, he suffered a slump made worse by heavy drinking. In the '90s, the Royal Shakespeare Company invited him to play first Falstaff in "Henry IV" and then Lear in "King Lear", and this re-established Stephens's career. He was knighted early in 1995.
Robert Stephens is a member of Actor 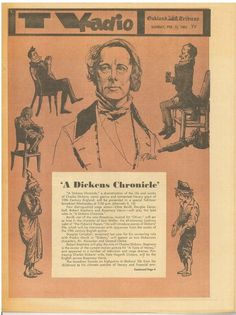 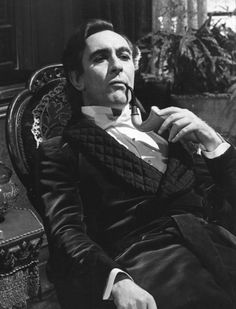 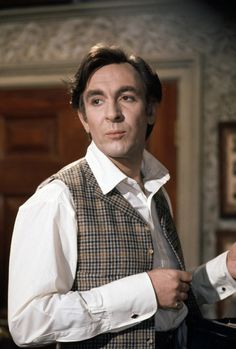 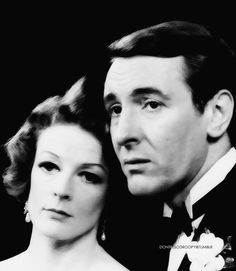 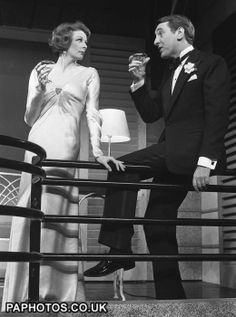 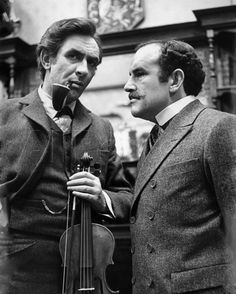 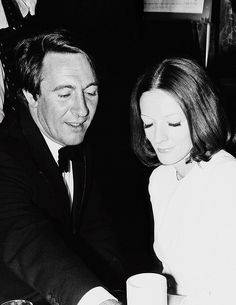 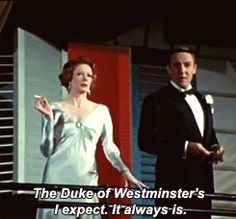 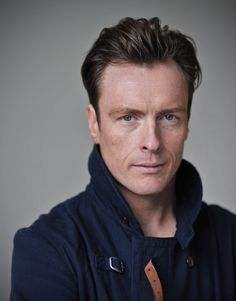 Stephens was born in Shirehampton, Bristol, in 1931. When aged 18, he won a scholarship to Esme Church's Bradford Civic Theatre School in Yorkshire, where he met his first wife Nora, a fellow student. His first professional engagement was with the Caryl Jenner Mobile Theatre, which he followed in 1951 by a year of more challenging parts in repertory at the Royalty Theatre, Morecambe, followed by seasons of touring and at the Hippodrome, Preston. The London Director Tony Richardson saw a performance at the Royalty and this led to an offer of a place in the "momentous" first season of English Stage Company at the Royal Court in 1956. His success was assured.

His early films included A Taste of Honey (1961), Cleopatra (1963) and The Prime of Miss Jean Brodie (1969) with his then wife Maggie Smith. There was also a minor role as Prince Escalus in Franco Zeffirelli's Romeo and Juliet (1968), as well as a starring role in Billy Wilder's The Private Life of Sherlock Holmes (1970) and the science fiction film The Asphyx (1973).

Stephens played Atahuallpa in the original 1964 National Theatre production of The Royal Hunt of the Sun. He and Smith appeared together on stage and in film, notably in The Recruiting Officer at the Old Vic and the film version of The Prime of Miss Jean Brodie in 1969. However, following his departure from the National Theatre in 1970 and the break-up of their marriage in 1973, he suffered a career slump, not helped by heavy drinking and a breakdown.

Stephens provided the voice of Aragorn in the 1981 BBC Radio serialisation of The Lord of the Rings. In 1985, he directed the British premiere production of Danny and the Deep Blue Sea by John Patrick Shanley at the Gate Theatre.

Although he continued to work on stage (notably in the National Theatre's The Mysteries in 1986), film (The Fruit Machine in 1988—titled Wonderland in the US—and Kenneth Branagh's Henry V), and television (notably in the role of Abner Brown in the 1984 BBC TV dramatisation of the children's classic The Box of Delights and as the Master of an Oxford college in an episode of Inspector Morse), it was not until the 1990s that he re-established himself at the forefront of his profession, when the Royal Shakespeare Company invited him to play Falstaff in Henry IV for Director Adrian Noble (opening April 1991), the title roles in Julius Caesar (director Stephen Pimlott) later in the year and then King Lear, again for Noble, in May 1993. He was awarded the Laurence Olivier Theatre Award in 1993 for Best Actor, for his performance as Falstaff.

Following years of ill health, he died on 12 November 1995 at the age of 64 due to complications during surgery, eleven months after having been knighted.