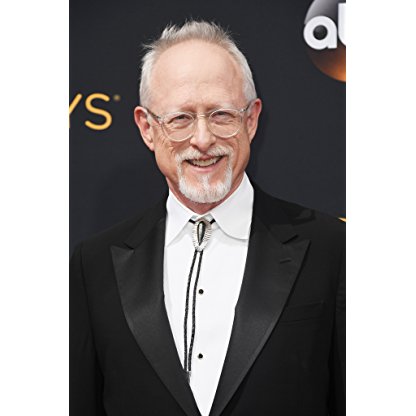 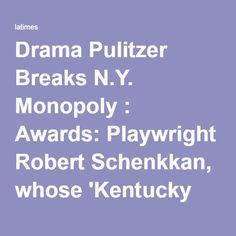 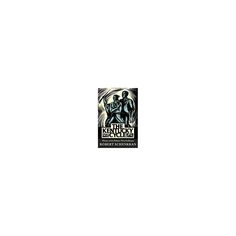 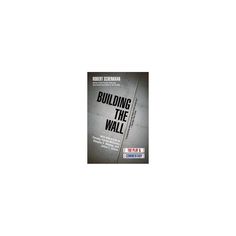 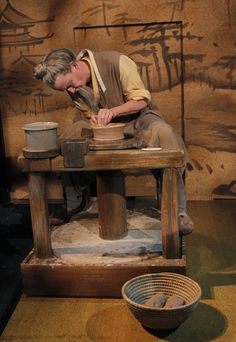 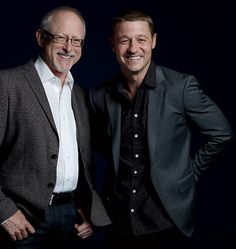 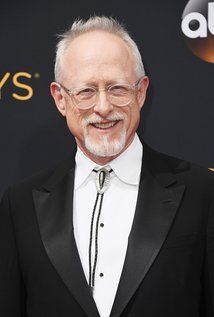 Schenkkan was born in Chapel Hill, North Carolina, the son of Jean Gregory (née McKenzie) and Robert Frederic Schenkkan, a professor in the Department of Radio-Television-Film at The University of Texas at Austin, and public television executive. He grew up in Austin, Texas. As a Plan II Honors student he received a B.A. in Drama, magna cum laude, from the University of Texas, Austin in 1975 (Phi Beta Kappa, Friars' Society, UT Texas Exes Distinguished Young Alumnus Award and E. william Doty College of Fine Arts Distinguished Alumnus Award), and an M.F.A. in Theatre Arts from Cornell University in 1977. For many years, he lived in New York City and then Los Angeles, California, working both as a Writer and an actor in film, television, and theatre. Since 1990 he has focused exclusively on his writing and divides his time between New York City and Seattle.

Schenkkan has been married twice. His first marriage was to Mary Anne Dorward in 1984, and produced two children, Sarah Schenkkan and Joshua Schenkkan. The couple divorced in 1999. His second marriage was to the Writer Maria Dahvana Headley in 2004. They divorced in 2012. Schenkkan is an uncle of actor Benjamin McKenzie.

As an actor, Schenkkan has appeared in numerous roles, including the 1989 film Out Cold; he also starred in the 1990 cult drama teen film Pump Up the Volume, in which he played David Deaver, the high school guidance counselor. He appeared as Lieutenant Commander Dexter Remmick in the episodes "Coming of Age" and "Conspiracy" of Star Trek: The Next Generation.

The Kentucky Cycle underwent several years of development, starting in New York City at New Dramatists and the Ensemble Studio Theatre. The two part epic was later workshopped at the Mark Taper Forum, EST-LA, the Long Wharf Theatre, and the Sundance Institute. The complete "cycle" was awarded the largest grant ever given by the Fund for New American Plays and had its world premiere in 1991 at the Intiman Theatre in Seattle (Liz Huddle, producer) where it set box office records. In 1992, it was the centerpiece of the Mark Taper forum's 25th Anniversary Season. It was awarded the Pulitzer Prize for Drama, the first time in the history of the award that a play was so honored which had not first been presented in New York City. It also won both the PEN Centre West and the L.A. Drama Critics Circle Award for Best Play. In 1993 it appeared at the John F. Kennedy Center in Washington, D.C. and opened on Broadway in November of that year where it was nominated for a Tony, Drama Desk, and Outer Critics Circle awards.

Schenkkan's film work includes: The Quiet American, directed by Phillip Noyce and starring Michael Caine (who received an Oscar nomination). For television he wrote four episodes of The Pacific (HBO, 2010) for which he was nominated for two Emmy Awards and won a WGA Award for Best Miniseries writing. Other television work includes The Andromeda Strain (A&E, 2009), Spartacus (USA Network, 2006), and Crazy Horse (TNT). In 2005, he was hired by Sony Pictures to develop a script based on Marvel Comics' Killraven. Schenkkan was also named as the Writer for the adaptation of the comic book Incognito published by the Marvel imprint Icon Comics. In 2016, his television adaptation of All the Way was filmed for HBO, with Cranston reprising his role as Lyndon Baines Johnson, and premiered in May. Also that year, he co-write the war drama film Hacksaw Ridge, directed by Mel Gibson.

Schenkkan is the recipient of grants from New York State, the California Arts Council, and the Vogelstein and the Arthur foundations. He is a New Dramatists alumnus and a member of the Ensemble Studio Theatre and the National Theatre Conference. He was the 2012 Thornton Wilder Fellow at the MacDowell Colony and a member of the College of Fellows of the American Theater.