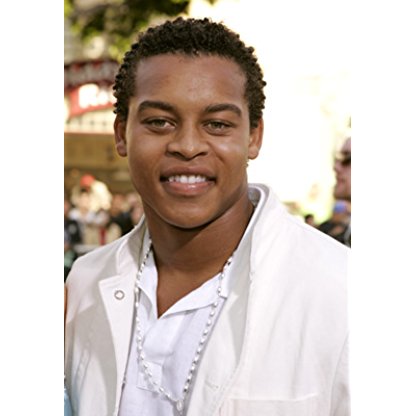 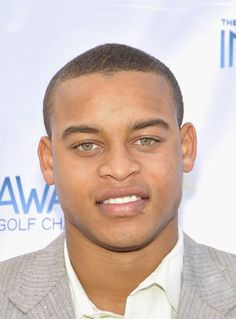 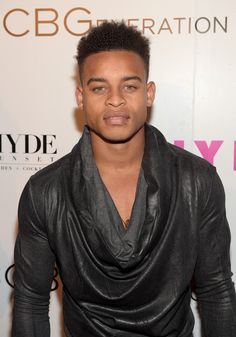 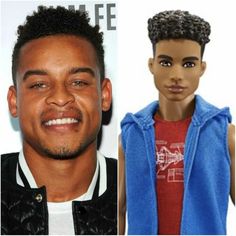 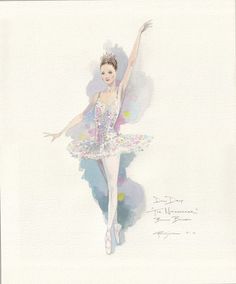 Ri'chard has guest starred on many hit shows such as Boston Public, Touched by an Angel, CSI: Miami, My Wife and Kids, and The Jamie Foxx Show. In 2000 he starred in the Disney Channel TV movie Alley Cats Strike. Ri'chard has appeared in the 2006 season of Veronica Mars. In 1997, Ri'chard starred in the television special, In His Father's Shoes, which earned him the 1998 Daytime Emmy Award for Outstanding Performer in a Children's Special. He became popular in 2001 when he got the role of Arnez Ballard on the UPN hit sitcom One on One alongside Flex Alexander and Kyla Pratt. That role was the most significant of his television roles. He continued to play the role until the show ended in 2006.

Ri'chard was set to star in a new series entitled Eight Days a Week, starring Christina Milian and Mario Lopez on the CW Television Network during the Fall 2007 season, but it was canceled due to the 2007 Writers Strike before airing. On November 16, 2011, it was announced that Robert Ri'chard was cast as Jamie in the TV series The Vampire Diaries.