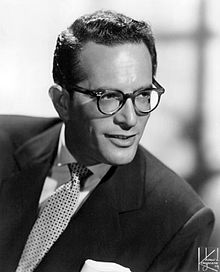 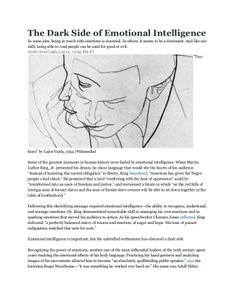 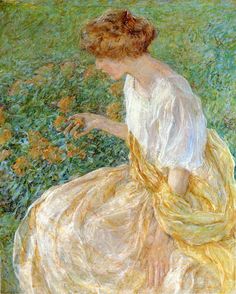 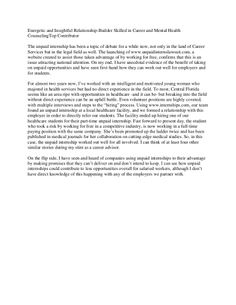 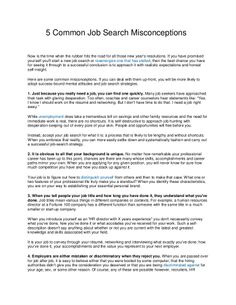 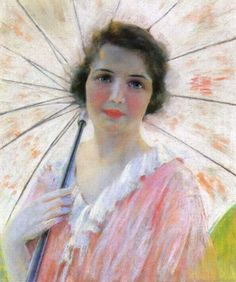 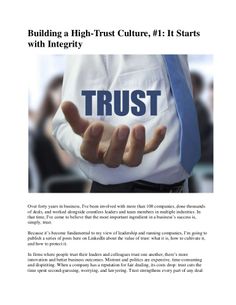 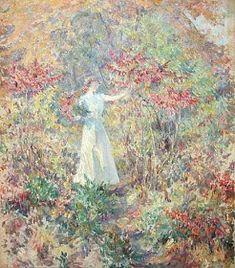 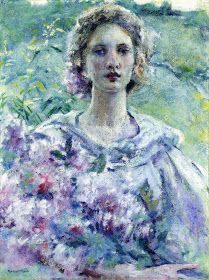 Lewis made his radio debut in 1931, at age 11, on a local radio show, "Dr. Posner's Kiddie Hour". He enrolled in the University of Michigan in 1938, where he was a member of the Phi Sigma Delta fraternity (later merged into Zeta Beta Tau).

A collection of Robert Q. Lewis's personal papers, notes, and scripts, covering roughly the years 1940 until 1960, is located at Thousand Oaks Library in Thousand Oaks, California. He is interred at Mount Sinai Memorial Park Cemetery in Los Angeles, California.

In 1942 he left to enlist in the U.S. Army during the second world war and became a radio operator in the Signal Corps.

Lewis's fondness for show-business nostalgia was well known within the industry, and in 1949 he was hired to narrate the "lighter side" segment of the feature-length March of Time documentary film The Golden Twenties. He was too busy to pursue a movie career at the time because of his hectic radio, television, and nightclub schedule.

Robert Q. became a fixture on television quiz shows in the 1950s and 1960s. In 1952, he settled into his most enduring game show role as host of ABC's The Name's the Same. In 1954, Lewis gave up the show to devote more time to his variety program; several times during his tenure, contestants appeared on the show bearing the name Robert Q. Lewis. In 1958, he hosted the short-lived original version of Make Me Laugh. In 1962, he substituted for and ultimately replaced Merv Griffin as host of Play Your Hunch. In 1964, he hosted the short-lived game show Get the Message on ABC.

He was a frequent participant on the panel show What's My Line?, making 40 appearances on the show. He first appeared as a panelist in 1951, about a year into the show's run. His most regular run on the show was alternating weeks with Comedian Fred Allen following the departure of regular panelist Steve Allen, beginning in 1954 through early 1955; Fred Allen ultimately took the spot on the panel on a regular basis for approximately a year until his death. Lewis continued to make regular guest appearances on the panel right up to the show's final year in 1967. He also made one appearance as the show's "Mystery Guest" in 1955. He was also a guest panelist/player on a number of Goodson-Todman shows, including To Tell The Truth, Get The Message, Hollywood Squares, and both the original and 1970s versions of Match Game.

Later in his career, Lewis acted in a few movies, notably An Affair to Remember (1957), Good Neighbor Sam (1964), Ski Party (1965), Everything You Always Wanted to Know About Sex* (*But Were Afraid to Ask) (1972), How to Succeed in Business Without Really Trying (1967), and the TV movie The Law (1974), in which he played a dinner speaker at a lawyers' convention. He also performed on a number of television series, including Room for One More; The Hathaways; Branded; The Patty Duke Show; Ichabod and Me; Slattery's People; Grindl; Bewitched; Love, American Style; and Emergency!

During the 1960s, Lewis became a familiar face on the live-theater circuit, starring in road-company versions of Broadway hits, including Bells Are Ringing and The Odd Couple. He continued to make sporadic acting appearances until a few years before his death.

Future talk-show host and Producer Merv Griffin often sang on Lewis's show. Besides his many guest appearances on variety programs and game shows in the early years of television, his favorite medium as host continued with radio, first for CBS and later as a disc jockey in Los Angeles. One of his radio series, Robert Q.'s Waxworks, was devoted to playing old records, setting a pattern that later radio personalities like Dr. Demento would follow. His interview-based program was heard locally on KFI, Los Angeles, in 1972.

Lewis was a long-time smoker, and was frequently seen smoking cigarettes on the air in the early days of television. At that time smoking was not uncommon on panel shows. He died in 1991 at age 71 of emphysema in Los Angeles, California. He left no immediate survivors.