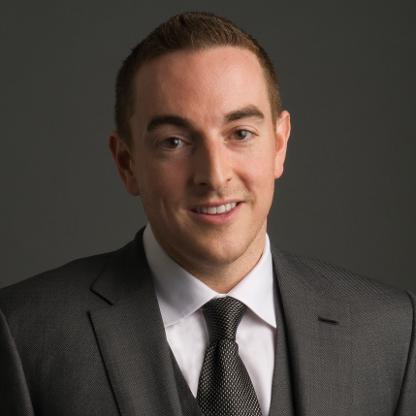 Robert Pera was born on March 10, 1978 in San Jose, California, United States, is Chief Executive Officer, Ubiquiti Networks Inc. Robert Pera is the founder and CEO of wireless equipment maker Ubiquiti. Pera owns nearly 70% of the publicly-traded firm. Pera started his career at Apple in 2003 but struck out on his own later to found Ubiquiti. He holds degrees in electrical engineering and Japanese from UC San Diego.
Robert Pera is a member of Technology 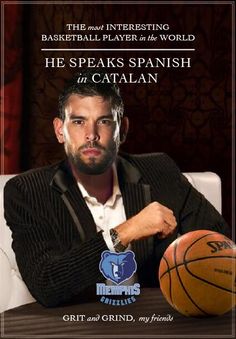 Apple's a great company, but I realized I wanted to have more success faster.

Pera founded Ubiquiti Networks in March 2005 using only $30,000 of personal savings and credit card debt. Ubiquiti’s early products utilized existing WiFi Technology to wirelessly deliver the Internet to underserved areas (e.g., rural areas and emerging markets) lacking the infrastructure to access the Internet through traditional avenues such as phone lines and cable lines. The company has since successfully branched out into other product lines such as wireless access points, security cameras and traditional networking equipment (e.g., switches and routers).. Robert Pera and Ubiquiti are accused of serious fraud allegations from Citron's Andrew Left and the SEC subsequently issued multiple subpoenas to investigate the company.

On June 11, 2012, sources told ESPN.com that Michael Heisley had an agreement in principle to sell the Memphis Grizzlies to Robert Pera. The official sale of the Memphis Grizzlies to Pera was approved on October 25, 2012, one estimate put the sale at $350 million. Building on the successes of his predecessor, Michael Heisley, Pera has made significant Investments into the Grizzlies, bolstering its Business and basketball operations teams and transforming the Grizzlies into a world class organization. Under Pera’s stewardship, the Grizzlies have experienced success, including a club-record 56-win season and the club’s first appearance in the Western Conference Finals. The Grizzlies won more playoff games during the first two years of Pera’s tenure than during the 17 seasons prior.

After graduation, Pera, who admired Steve Jobs, secured a job at Apple Inc., where he tested the company’s Wi-Fi devices to ensure compliance with Federal Communications Commission standards for electromagnetic emissions. While working at Apple, Pera noticed that the power sources that Apple's WiFi devices used to throw signals were far below FCC limits. Boosting their power, he reasoned, could increase their transmission range to over dozens of miles, which could facilitate Internet access in areas that telephone and cable companies don’t reach. When his bosses at Apple Inc. ignored his idea, Pera decided to build his own low-cost, high performance WiFi module. For the next year, Pera spent his nights and weekends in his apartment testing prototypes. By early 2005 he was ready to start his own Business and he left Apple Inc. to form Ubiquiti Networks.