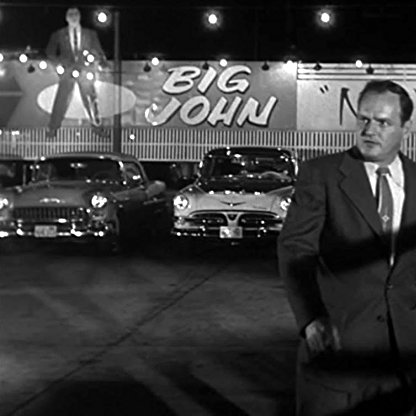 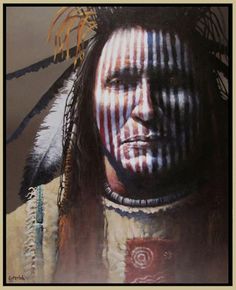 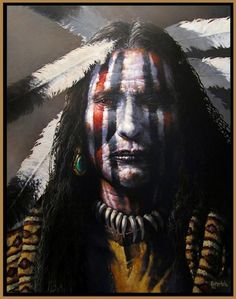 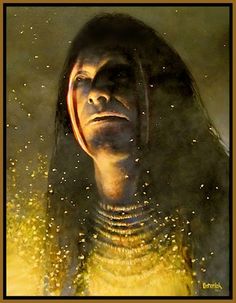 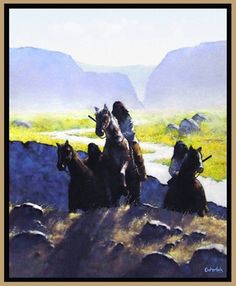 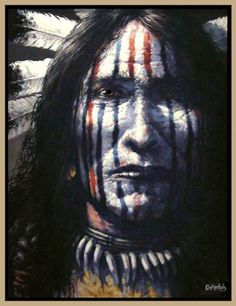 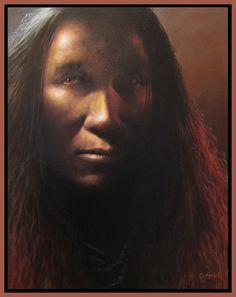 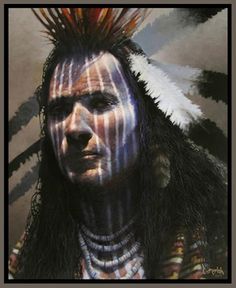 Robert Osterloh was born in Pittsburgh, Pennsylvania. It was Director Rudolph Maté who, in 1948, gave Osterloh his first opportunity in film, introducing him in The Dark Past, in which he had a supporting role. Osterloh continued his career for 20 years, mainly in the 1950s, playing roles in films such as Illegal Entry (1949), White Heat (1949) (as a gangster killed by gang boss James Cagney), One Minute to Zero (1952), Star in the Dust (1956) and I Bury the Living (1958). In the 1960s, however, he appeared in only a few films such as Young Dillinger (1965) and his last film, Coogan's Bluff (1968).

Osterloh was featured in the pilots for two notable television series: Perry Mason and The Untouchables. Filmed in 1956, "The Case of the Moth-Eaten Mink" aired in 1957 as the 13th episode of the legal drama series starring Raymond Burr; Osterloh played a central role as restaurant proprietor Morey Allen. In "The Scarface Mob", the pilot for The Untouchables that aired on Westinghouse Desilu Playhouse in 1959, Osterloh was a member of the Federal squad led by Eliot Ness (Robert Stack). Osterloh also played roles in TV series including Wagon Train, The FBI, Ironside and Hec Ramsey.