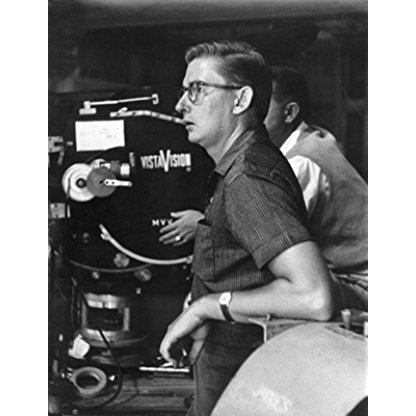 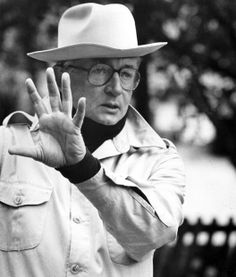 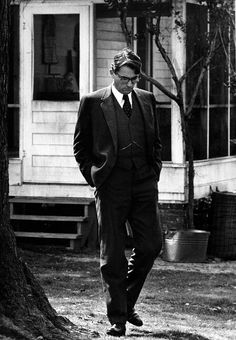 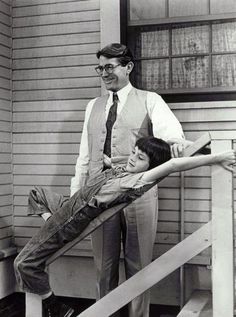 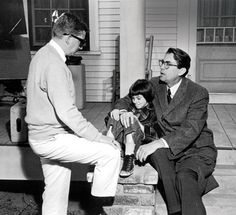 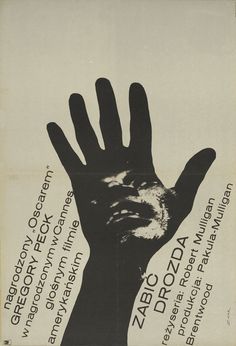 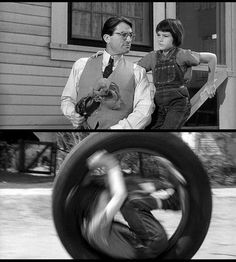 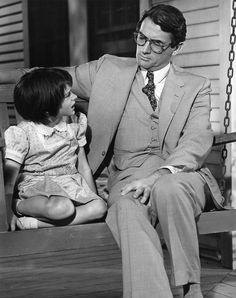 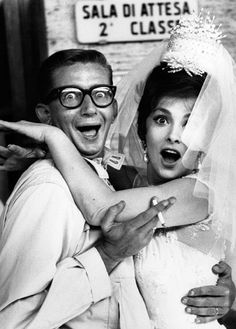 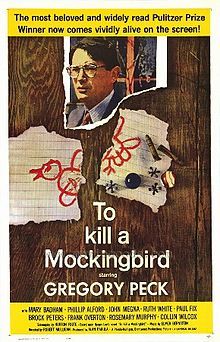 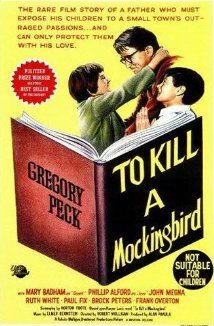 Mulligan began his television career as a messenger boy for CBS television. He worked diligently, and by 1948 was directing major dramatic television shows. In 1959 he won an Emmy Award for directing The Moon and Sixpence, a television production that was the American small-screen debut of Laurence Olivier.

Mulligan's first wife was Jane Lee Sutherland. Their marriage lasted from 1951 to 1968 and produced three children. His second marriage, to Sandy Mulligan, lasted from 1971 until his death. He was the elder brother of actor Richard Mulligan, whom he cast in Love with the Proper Stranger.

In 1957 Mulligan directed his first motion picture, Fear Strikes Out, starring Anthony Perkins as tormented baseball player Jimmy Piersall. The film was the first feature he would direct alongside longtime collaborator Alan J. Pakula, then a big-time Hollywood Producer. Pakula once confessed that "working with Bob set me back in directing several years because I enjoyed working with him, and we were having a good time, and I enjoyed the work." After the release of Fear Strikes Out, Mulligan briefly disbanded with Pakula and made two Tony Curtis vehicles, The Rat Race and The Great Imposter, as well as two Rock Hudson vehicles, Come September and The Spiral Road.

In the early 1960s, Pakula returned to Mulligan with the proposition of directing To Kill a Mockingbird (1962), based on the Pulitzer Prize-winning novel by Harper Lee. Mulligan accepted the offer despite the awareness that "the other studios didn't want it because what's it about? It's about a middle-aged Lawyer with two kids. There's no romance, no violence (except off-screen). There's no action. What is there? Where's the story?" With the help of a screenplay by Horton Foote as well as the pivotal casting of Gregory Peck in the role of Atticus Finch, the film became a huge hit, and Mulligan was nominated for an Academy Award for Best Director.

Of his fellow filmmakers, Mulligan admired Ingmar Bergman for his "wonderful use of that simple, honest technique" of allowing the camera to "rest on a human face quietly, unobtrusively, and let something happen." He championed the films of Satyajit Ray and joined in a protest with Bergman and David Lean when Ray's film, Charulata, was rejected at the 1961 Cannes Film Festival.

Mulligan and Pakula followed To Kill a Mockingbird with five more films: Love With the Proper Stranger (1963), starring Natalie Wood and Steve McQueen; Baby the Rain Must Fall (1965), starring McQueen; Inside Daisy Clover (1965), starring Wood; Up the Down Staircase (1967), based on a humorous novel by Bel Kaufman and starring Sandy Dennis as the schoolteacher Ms. Barrett; and The Stalking Moon (1968), based on a Western novel by T.V. Olsen and reuniting Mulligan and Pakula with Peck, this time in the role of Sam Varner, a scout who attempts to escort a white woman (Eva Marie Saint) and her half-Indian son to New Mexico after they are pursued by a bloodthirsty Apache. After this film, Pakula broke ties with Mulligan to pursue his own career in directing. Up the Down Staircase was entered into the 5th Moscow International Film Festival.

Unable to direct Taxi Driver, Mulligan proceeded by rounding out the 1970s with three films dominated by performances from A-list Hollywood actors: Jason Miller as a Los Angeles locksmith threatened by hitmen in The Nickel Ride (1974); Richard Gere as an Italian-American youth trying to break from his working-class family in Bloodbrothers (1978); and Alan Alda and Ellen Burstyn portraying George and Doris, a pair of long-term adulterers, in Same Time Next Year (1978), based on the play by Bernard Slade.

Also in 1971, Mulligan released Summer of '42 (1971), which was based on the coming-of-age novel by Herman Raucher and starred Gary Grimes as a teenage stand-in for Raucher who spends a summer vacation in 1942 on Nantucket Island lusting after a young woman (Jennifer O'Neill) whose husband has shipped off to fight in the war. A box office smash, Summer of '42 went on to gross over $20 million, and Mulligan was nominated for a Golden Globe Award for Best Director.

Summer of '42 was followed by The Other (1972), a horror film scripted by former Hollywood actor Thomas Tryon from his own book. It told the story of two 9-year old boys, Niles and Holland Perry (played by real-life twins Chris and Marty Udvarnoky), who get involved in a series of grisly murders at their home on Peaquot Landing in the 1930s. Although the film was not an immediate success at the box office, it has since gone on to gain a steady cult following.

Critic and filmmaker François Truffaut also championed the director's work. Truffaut was, in particular, a fan of Fear Strikes Out and was impressed that it was only Mulligan's first feature, writing, "It is rare to see a first film so free of faults and bombast." Summing up Mulligan's talents as a whole, Truffaut concluded, "If there were French Directors as lucid as Mulligan, as capable of telling something more than anecdotes, the image of our country on the screen would be a bit less oversimplified." Another filmmaker who admired Mulligan's work was Stanley Kubrick, who featured a clip from Summer of '42 in The Shining (1980).

In the 1990s, at the age of 66, Mulligan would release his final film, The Man in the Moon (1991), starring a young Reese Witherspoon (in her film debut) as Dani, a 14-year-old girl who develops an attraction to an older boy (Jason London), only to feel betrayed when he falls for her older sister instead. The film was praised by Roger Ebert, who included it at #8 in his Top 10 list of the best films of 1991, declaring, "Nothing else [Mulligan] has done... approaches the purity and perfection of The Man in the Moon. As the film approached its conclusion without having stepped wrong once, I wondered whether he could do it - whether he could maintain the poetic, bittersweet tone, and avoid the sentimentalism and cheap emotion that could have destroyed this story. Would he maintain the integrity of this material? He would, and he does."

Later in March 1992, Mulligan made headlines when he angrily took his name off of airline cuts of The Man in the Moon, after he had learned that the film would be heavily censored by American and Delta flights. In an interview with Ebert, Mulligan explained, "The airlines demanded so many excessive and unreasonable cuts and changes that I took my name off the film... it's the first time I've ever done that."

Chicago critic Jonathan Rosenbaum once hailed Mulligan as "one of the only American Directors left with a fully achieved style that is commonly (if misleadingly) termed classical... he is a master of carving out dramatic space with liquid camera movements and precise angles, a mastery that’s matched by a special sensitivity in handling adolescents."