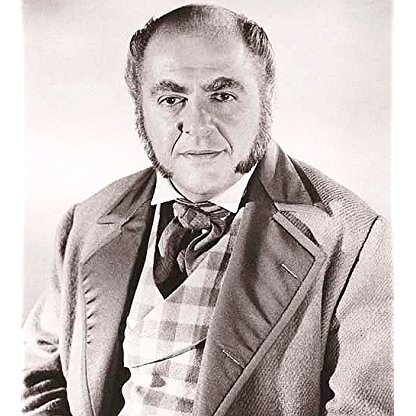 Robert Middleton was born on May 13, 1911 in  Cincinnati, Ohio, United States, is Actor. Despite the fact that hefty, beetle-browed character actor Robert Middleton (born Samuel G. Messer) was known for most of his career as a mop-faced villain capable of the most vicious and contemptible of crimes, the man himself was quite a happy and hearty gent who loved to play practical jokes, particularly on his family. Robert was educated at the University of Cincinnati and the Carnegie Institute of Technology, where he studied music. His deep, mellifluous voice earned him steady work as a radio announcer which, in turn, sparked his interest in acting.In the early 1950s Middleton made it to Broadway, appearing in "Ondine." This in turn led to films and TV, where he solidified his evil image in such strong fare as The Desperate Hours (1955) as a sadistic killer, The Court Jester (1955) as a grim and determined knight who jousts with Danny Kaye in the famous "pellet with the poison" sequence, and as a sinister politician in The Lincoln Conspiracy (1977). Betwixt and between were an array of brutish mountain daddies, corrupt, cigar-chomping town bosses and lynch mob leaders. Occasionally he showed a bit of levity, as in his recurring role as Jackie Gleason's boss on The Honeymooners (1955) sketches. Middleton died of congestive heart failure in Hollywood at the age of 66.
Robert Middleton is a member of Actor 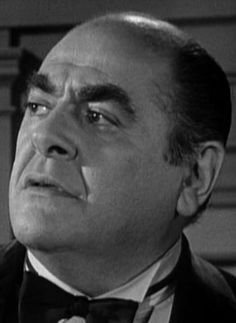 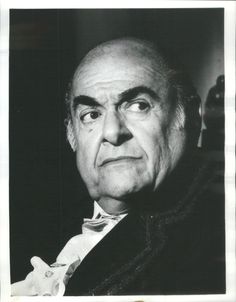 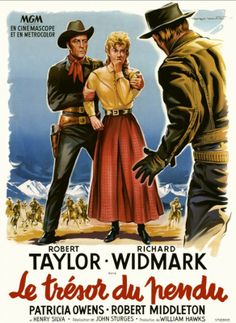 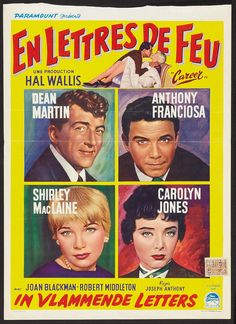 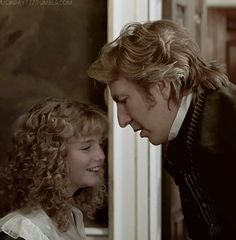 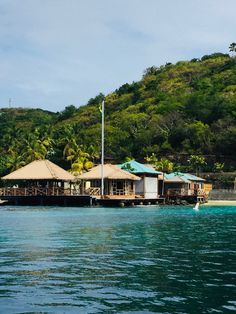 A native of Cincinnati, Ohio, Middleton appeared in many television programs in the 1950s and 1960s, including the CBS anthology series Appointment with Adventure. He played a dishonest candidate for the United States House of Representatives in an episode of ABC's The Real McCoys, starring Walter Brennan and Richard Crenna. In the storyline, Middleton falsely claimed to have previously been a farmer in a bid for the farm vote. Middleton was cast as "The Tichborne Claimant" in the NBC anthology series The Joseph Cotten Show. He was cast as Arthur Sutro in the 1961 episode "The Road to Jericho" of the ABC western series, The Rebel, starring Nick Adams.

One of his early works was as the narrator of the educational film "Duck and Cover". After appearing on the Broadway stage and live television, Middleton began appearing in films in 1954. He is also remembered on television as the boss Mr. Marshall on CBS's The Jackie Gleason Show and in film opposite Humphrey Bogart in The Desperate Hours (1955), Danny Kaye in The Court Jester (1955), Gary Cooper in Friendly Persuasion (1956), Richard Egan and Elvis Presley in Love Me Tender (1956), Dorothy Malone and Robert Stack in The Tarnished Angels (1958), Robert Taylor and Richard Widmark in The Law and Jake Wade (1958), and Dean Martin in Career (1959).

Among his several appearances in the long-running Alfred Hitchcock Presents, he portrayed a gangster in high places, Mr. Koster, in the 1956 episode "The Better Bargain". In 1958, he played the villain in the first episode of NBC's Bat Masterson western series, starring Gene Barry in the title role. He appeared in four episodes of The Untouchables, including the 2 part episode, "The Unhired Assassin", as Chicago mayor Anton Cermak. In 1961, he appeared in the episode "Accidental Tourist" on the James Whitmore ABC legal drama The Law and Mr. Jones. That same year, he portrayed the highly sympathetic but fiercely dedicated state executioner in an episode of Thriller (U.S. TV series) entitled "Guillotine". He also appeared in at least one episode of Bonanza (1964). Middleton appeared as defendant "Judge Daniel Redmond" in the 1963 Perry Mason episode, "The Case of the Witless Witness". In the early 1950s, Middleton appeared on Broadway in Ondine. Other significant film roles included The Court Jester (1955) as a grim and determined knight who jousts with Danny Kaye in the famous "pellet with the poison" sequence, and as Edwin M. Stanton in The Lincoln Conspiracy (1977). In between, he played an array of brutish mountain men, corrupt cigar-biting town bosses and lynch mob Leaders. Occasionally he showed some levity, as in his recurring role as Jackie Gleason's boss on The Honeymooners (1955) sketches. Middleton guest-starred on Get Smart as the KAOS villain "The Whip", intent on hypnotizing Agent 86 in the 1970 series finale "I Am Curiously Yellow".

In 1958, Middleton was cast in the episode "Ambush in Laredo" as Frank Davis, who attempts in Laredo, Texas, to merge five outlaw gangs into one, in the ABC Walt Disney miniseries Texas John Slaughter, with Tom Tryon in the title role.

Middleton was cast in ten episodes of the ABC family western drama, The Monroes, with costars Michael Anderson, Jr., and Barbara Hershey. In 1963 he portrayed Josh Green in the episode "Incident of the Mountain Man" on CBS's Rawhide.