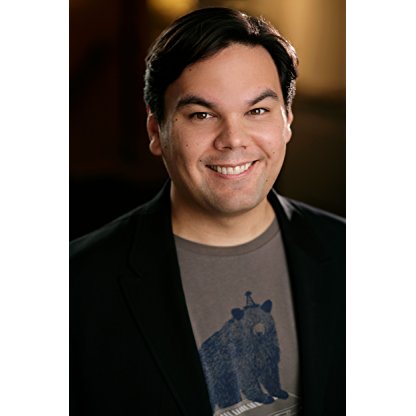 Robert Lopez was born on February 23, 1975 in  New York City, New York, United States, is Soundtrack, Composer, Music Department. Robert Lopez is the Tony®-, Grammy®-, Emmy®- and Oscar®- winning co-creator of the worldwide smash-hit Broadway musicals "Avenue Q" and "The Book of Mormon." Together with his wife and collaborator Kristen Anderson-Lopez, he co-wrote songs for the feature films "Winnie the Pooh (2011)" and "Frozen (2013)", as well as "Finding Nemo: The Musical," a beloved fixture in Disney's Animal Kingdom since 2006.He shared two Emmy® Awards for his music for Nickelodeon's Wonder Pets! (2005) and an Emmy® nomination for his work on the musical episode of Scrubs (2001). His work has been featured on South Park (1997), Gia Dinh Simpsons (1989) and Phineas and Ferb (2007)," as well as 3rd & Bird (2008) and Johnny and the Sprites (2005)." He has won Drama Desk, Outer Critics Circle, Drama League, Lucille Lortel, Frederick Loewe and Edward Kleban awards.None of his musicals have ever closed.His next project for stage is an original musical called "Up Here," directed by Alex Timbers and slated for a debut production in summer 2015. He is also developing an original comedy for ABC Studios.Lopez, a Yale College graduate, lives in Brooklyn with his wife and their two daughters.
Robert Lopez is a member of Soundtrack 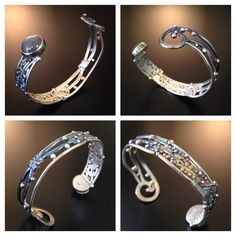 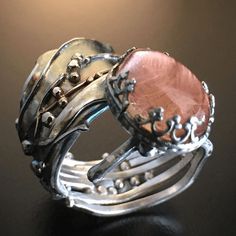 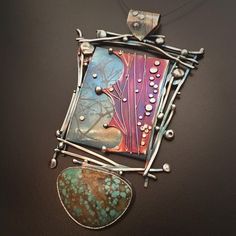 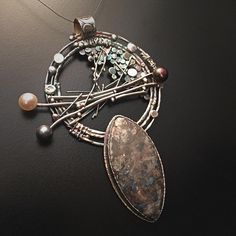 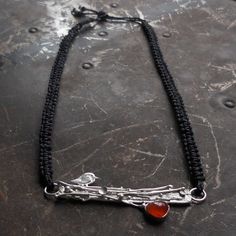 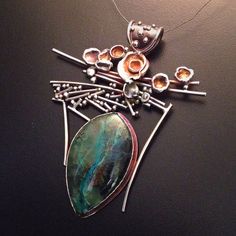 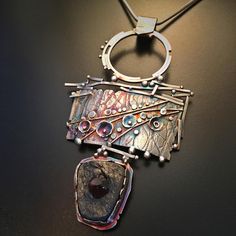 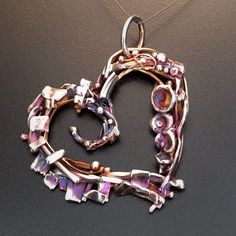 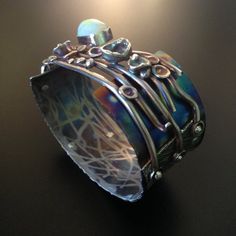 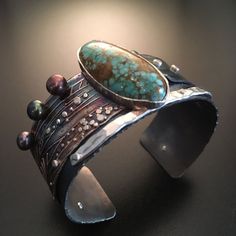 Lopez and his wife wrote the musical number "Moving Pictures" for the 87th Academy Awards.

Lopez went on to Hunter College High School and then to Yale University where he graduated in 1997 with a B.A. in English (the type of academic degree expressly discussed in the second song of Avenue Q). While at Yale, he wrote three plays (of which two were musicals) and was a member of the Yale Spizzwinks(?) a cappella group, and was influenced by professors such as Vincent Scully, John Hollander and Harold Bloom. During his time at Yale, he vaguely hoped to make a living writing musicals and "had no [other] career options"; towards that end, he avoided courses that would prepare him for a career in something more secure like law or Medicine.

During his participation in the 1998 Lehman Engel's Workshop, Robert Lopez met and began dating lyricist Kristen Anderson. As described in a 2003 The New York Times profile, the pair, struggling in a cash-strapped post-college period that recalls the storyline of Avenue Q's Princeton and Kate Monster, "live[d] in Astoria, Queens, [drove] a 1989 Buick and survive[d] on fast food".

In 1999, Lopez and Marx, who collaborated on both music and lyrics, began work on Avenue Q, a stage musical which, using puppet characters, similar to those on Sesame Street, dealt with adult themes and ideas. The show, for which Lopez also provided the animated segments, was his first professional experience. After playing Off-Broadway, the show transferred in July 2003 to Broadway's John Golden Theatre, where it proved both a critical and popular success, winning the 2004 Tony Award for Best Musical, and earning Lopez and Marx the Tony Award for Best Original Score. The Original Cast Recording was nominated for a Grammy Award in 2004.

The couple married in 2003 and they have two daughters; Katie and Annie, who both had voice parts in Frozen. They currently reside in the Park Slope neighborhood of Brooklyn.

In early 2006, Lopez collaborated with his brother, Billy, on several episodes of the Nickelodeon series Wonder Pets, for which they shared a Daytime Emmy award with the series' other composers and Music Director, Jeffrey Lesser, in 2008. In January 2007, a musical adaptation of the Disney/Pixar film Finding Nemo, which Lopez co-wrote with his wife, Kristen Anderson-Lopez, opened at Disney's Animal Kingdom theme park.

On January 18, 2007, Lopez and Marx again collaborated to write four of the songs for the hit TV show Scrubs on the show's 123rd episode titled "My Musical." TV Guide named the episode one of the best 100 TV show episodes of all time in 2009. Lopez, along with Jeff Marx, was recognized with an Emmy nomination for the song "Everything Comes Down to Poo" from the above-mentioned episode. Stephanie D'Abruzzo, who originated the roles of Kate Monster and Lucy the Slut in Avenue Q, guest-starred in the episode.

Lopez and his wife Kristen also wrote seven songs for Winnie the Pooh, released in 2011 by Walt Disney Animation Studios. They also wrote an original song for Wreck-It Ralph before it was cut out.

Lopez composed a song for The Simpsons episode "A Totally Fun Thing That Bart Will Never Do Again" titled "Enjoy It While You Can" which aired on April 29, 2012.

It was announced in late 2015 that Lopez would be writing original songs for the revival of the cult comedy series Mystery Science Theater 3000.

The Disney/Pixar film Coco, released in November 2017, heavily features Lopez and his wife's song "Remember Me." The song won the Academy Award for Best Original Song for Lopez and his wife (second time winning this category), making him the first ever double EGOT winner.