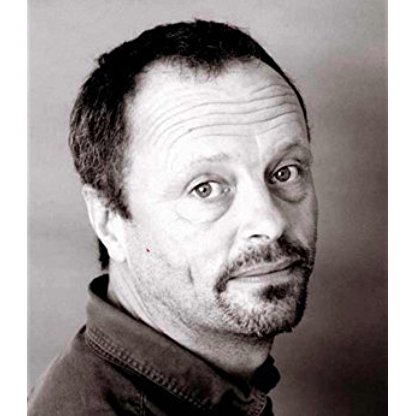 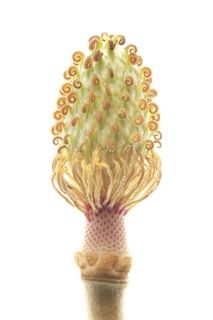 Llewellyn's first foray into the world of show Business started out as a hobby, organising a few amateur cabaret evenings in a riverside warehouse overlooking Tower Bridge in London. The shows were a great success and he eventually helped form an alternative comedy theatre group called the Joeys. Within six months he had stopped working as a shoemaker and started performing professionally with the group alongside Bernie Evans, Nigel Ordish and Graham Allum. The group toured Britain and France in the early 1980s with an initial idea of exploring sexual politics between men. Llewellyn wrote much of the material, and also began writing novels. The group split in 1985, having toured for years and done thousands of shows.

Llewellyn has worked as a voice actor, providing the voices of the alien creatures in Skywhales (1983), the voice of Feeble for The Feeble Files (1997), Old Joe in Christmas Carol: The Film, and the perplexed Gryphon in the film MirrorMask (2005). He has described himself as "very much a 'don't want to do it now' kind of person" ("Dwarfing USA" documentary, Red Dwarf V DVD).

Llewellyn joined the cast of Red Dwarf in 1989 in series 3 and continues in the role through the present with the twelfth series, in 2017. In May 2015, it was announced that he would, again, be returning to Red Dwarf for the twelfth series. His skills as a physical performer encouraged Rob Grant and Doug Naylor to write him additional characters for the series, namely Jim Reaper ("The Last Day"), The Data Doctor ("Back in the Red"), Human Kryten ("DNA"), Bongo ("Dimension Jump") and Able ("Beyond A Joke"). Llewellyn co-wrote the Red Dwarf Series VII episode "Beyond A Joke" with Doug Naylor.

In 1992, Llewellyn appeared in the fourth episode of series 2 of Bottom as a wounded Falklands War veteran named Mr. N. Stiles.

Llewellyn's project it2i2, was released on DVD in March 2006. Since 2006 he has had a YouTube video blog called "Llewtube". His latest book Sold Out: How I Survived a Year of Not Shopping—based on his YouTube series Making Do—was published in October 2008.

On the evening of 1 July 2009 while Llewellyn was en route to deliver Carpool footage to his Editor, another vehicle hit him side on at a junction in Gloucestershire, writing off his Prius and rendering him unconscious for around ten minutes. The force of the impact was such that it bent his laptop "into a Banana shape". Llewellyn praised the honesty of the other driver for accepting full liability for the incident, and the hospital, police and other services for helping him. He also gave special praise to his "beloved Prius" for protecting him from the impact. He suffered concussion, minor whiplash and dizzy spells but escaped more serious injury.

Llewellyn was the narrator on the 2010 Channel 5 series The Boss is Coming to Dinner.

In November 2010, the Carpool series began broadcasting on UKTV channel, Dave, before having a month's hiatus for Christmas and New Year, it then returned in January 2011. It is a spin-off from his web series, Carpool. On 4 January 2011, he appeared on Celebrity Mastermind answering questions on the specialist subject of electric cars. He has expressed an interest in working on a television show about technologies that we might use in the Future.

Llewellyn appeared in the YouTube Video "Ashens and the Quest for the GameChild", alongside Stuart Ashen, Warwick Davis and Chris Kendall in August 2013

In 2014 he drove, with David Peilow, a Nissan Leaf 400 miles from London to Edinburgh. Stopping nine times, it took 12 hours, beating a previous time set by the BBC three years earlier which took four days in a Mini-E, as well as beating the time set by David Peilow in a 2008 Tesla Roadster, which had left two days after the Mini-E, which took around 19 hours.