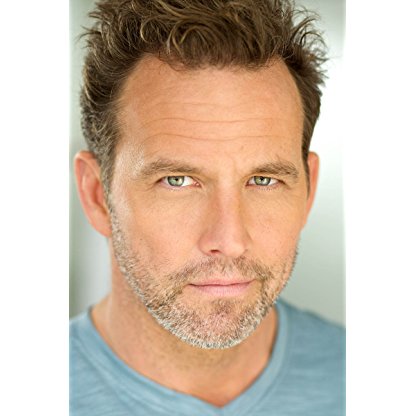 Robert Leeshock was born on December 13, 1961 in  Clifton, New Jersey, United States, is Actor, Producer, Writer. Robert Leeshock recently executive produced the award winning, Sci-Fi, cult classic, StarLeaf. He trained with Wynn Handman of the American Place Theater in New York City. With more than 30 years experience in tv/film, voice-over and modeling, he was excited to add producer to his list of credits. He is best known for his portrayal of lead character Liam Kincaid in Gene Roddenberry's "Star Trek" derivative series Earth: Final Conflict. He is still recognized on the streets for his early work on the original 90210. Robert has starred in 40 national commercials and counting. Robert continues to pursue his acting and producing opportunities here in Los Angeles and in New York City.
Robert Leeshock is a member of Actor 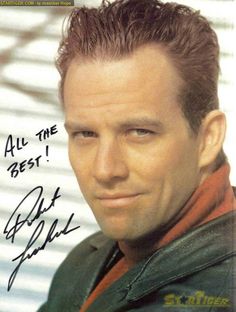 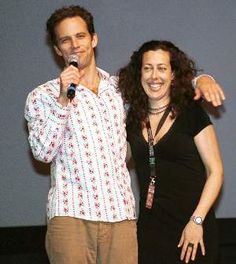 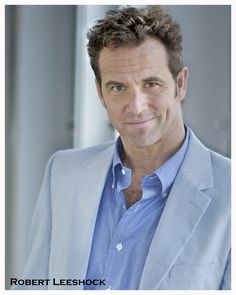 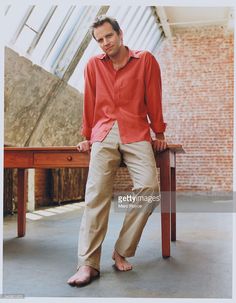 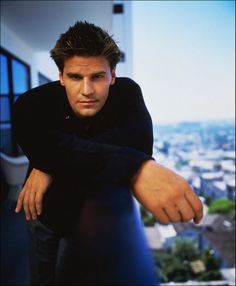 A native from New Jersey, Leeshock's ethnic background is a mix of Polish, Czech, English, Irish and Italian. He moved to New York in the early 1980s after his high school studies.

He performed with several theater companies, including The Complex, West Bank Cafe (where he also created original characters), SoHo Repertory, The (Samuel) Beckett Theatre and The Actors Factory. He wrote the screenplay Yo Yo Boy and created characters for stand up comedies in New York and Los Angeles. He lived in L.A. for three years, from 1993 to 1996, where he pursued acting in theatre (at The Complex) and wrote a one-man show.

He auditioned in Los Angeles for Gene Roddenberry's Earth: Final Conflict with Lisa Howard for Jonas McCord (executive Producer and writer), then met Paul Gertz (also executive Producer writer). They were both pleased with his performance. He joined the cast in the second season (1998) as Liam Kincaid (a human-Kimera hybrid), replacing Kevin Kilner as the lead actor. This is the role for which he is most famous. After two seasons in the series, Leeshock was comfortable in his role but found playing a lead character exhaustive and a huge responsibility. He was released from the series as a Business decision to minimize production costs; television producers pay less tax when they use Canadian actors. He left after the fourth season to return for the series finale in season 5.

Besides being an actor, a Writer and a Producer, Leeshock works as a professional Photographer from his studio (Robert Leeshock Photography, established in June 2009) in New York and New Jersey creating projects for film and television. He specializes in family portraits, weddings, events, actors' headshots and commercial print.

He's also an excellent athlete (he played lacrosse for Cornell), salsa Dancer and singer. He currently lives in New York, has one brother and three sisters. His girlfriend is Jacquelyn Mavrookas. They met in 2010.