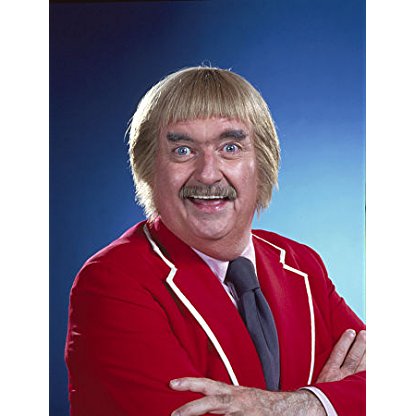 Robert Keeshan was born on June 27, 1927 in  Lynbrook, Long Island, New York, United States, is Actor, Producer, Soundtrack. Television producer and host Robert James Keeshan was born in Lynbrook, Long Island, New York. As a young man he served in the US Marine Corps Reserve. Starting as a page at the National Broadcasting Company, Keeshan later began his on-air career as the original "Clarabell, the Clown" for the NBC Puppet Playhouse (1947) (aka "The Howdy Doody Show"). He was then the first host/performer of WJZ/WABC TV Ch. 7 NYC's "Time For Fun" / "The Johnny Jellybean Show". Keeshan emceed the show as "Corny The Clown" weekdays at noon from Monday, September 21st, 1953, to Friday, July 29th, 1955. He co-created, co-produced and hosted "Tinker's Workshop" with Jack Miller on WJZ/WABC TV Ch. 7 in New York City weekday mornings from Monday, November 15, 1954 to Friday, September 9, 1955. The show continued without Robert until Friday August 22, 1958. The later hosts of the show were Henry Burbig, Gene London & Dom DeLuise.When asked to put together a show for children, he leaped at the chance. On Monday, October 3rd, 1955, Captain Kangaroo (1955) began its near 30-year run on CBS, until it was moved to Public Broadcasting Service (PBS) in the 1980s. There was a lot of fun in the "Treasure House", with Bunny Rabbit swindling carrots before lunch from The Captain or Mister Moose finding yet another way to get the Captain to stand still long enough to drop dozens of ping-pong balls down on the ever-unsuspecting Captain's head. Dennis (Cosmo Allegretti) asking so many questions that Mister Bainter would almost always lose his cool. All the while during this, Captain Kangaroo taught us values and gave those with busy or absent fathers a gentle and caring male role model to learn good behavior and manners from. A love of reading was encouraged and the animals that Mister Green Jeans (Hugh Brannum) showed allowed children who had never seen a particular animal to experience it though his fascination with it. During its run in 1964, Keeshan also took on a Saturday morning persona as "Mister Mayor" for a year, but remained the Captain until the end of its run on PBS in 1993. Over the years he and the show won six Emmy's and three Peabody Awards, totaling nine awards, altogether, and he was also elected to the Clown Hall of Fame.In 1989 he published "Growing Up Happy" and then in October of 1996 he published "Good Morning Captain: 50 Wonderful Years with Bob Keeshan, TV's Captain Kangaroo". Keeshan is also the author of the "Itty Bitty Kitty" children's book series. Widowed in the 1990s, he died in Vermont in 2004.
Robert Keeshan is a member of Actor 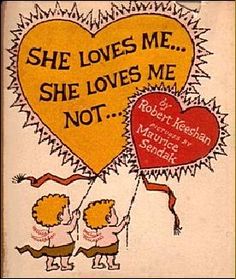 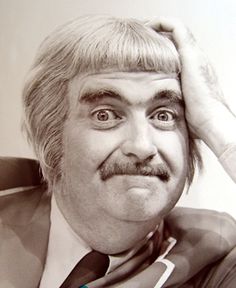 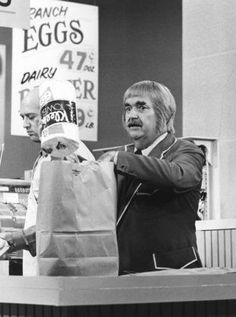 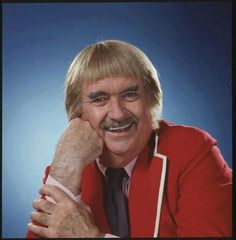 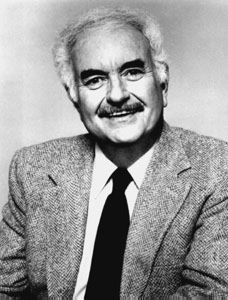 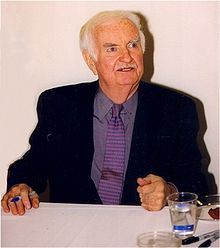 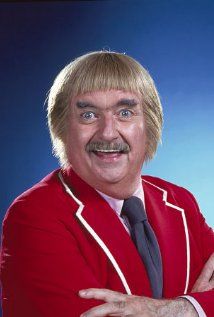 Keeshan received many awards, including:

Keeshan was born in Lynbrook, New York. After an early graduation from Forest Hills High School in Queens, New York, in 1945, during World War II, he enlisted in the United States Marine Corps Reserve, but was still in the United States when Japan surrendered. He attended Fordham University on the GI Bill and a few years at Hillsdale College.

Network television programs began shortly after the end of the war. Howdy Doody, an early show which premiered in 1947 on NBC, was one of the first. Debuting on January 3, 1948, Keeshan played Clarabell the Clown, a silent Auguste clown who communicated by honking several horns attached to a belt around his waist. One horn meant "yes"; two meant "no". Clarabell often sprayed Buffalo Bob Smith with a seltzer bottle and played practical jokes. Keeshan gave up the role in 1952, and was replaced.

By September 21, 1953, Keeshan was back on the air on WABC-TV (New York City), in a new children’s show, Time for Fun. He played Corny the Clown, and this time he spoke. Later that same year, in addition to Time for Fun, Keeshan began Tinker's Workshop, a program aimed at preschoolers, with him playing the grandfather-like Tinker.

Developing ideas from Tinker's Workshop, Keeshan and his long-time friend Jack Miller submitted the concept of Captain Kangaroo to the CBS network, which was looking for innovative approaches to children's television programming. CBS approved the show, and Keeshan starred as the title character when it premiered on CBS on October 3, 1955. Keeshan described his character as based on "the warm relationship between grandparents and children." The show was an immediate success, and he served as its host for nearly three decades.

Keeshan also had a Saturday morning show called Mister Mayor during the 1964–65 season. Keeshan, in his role as the central character in both Captain Kangaroo and Mister Mayor, heavily promoted the products of the Schwinn Bicycle Co., a sponsor, directly on-air to his audience. By 1972, Keeshan had introduced another character on Captain Kangaroo to recommend Schwinn products, Mr. Schwinn Dealer, due to the Federal Trade Commission ruling against children's show hosts directly endorsing their sponsor's products during their programs after 1969.

Keeshan had a longtime close friendship with Fred Rogers of Mister Rogers' Neighborhood. Both paid visit to each other's shows (Keeshan on Mister Rogers' Neighborhood and Rogers on Captain Kangaroo) in 1970, and two appeared together on the PBS TV special Springtime with Mister Rogers in 1980. The following year, Fred Rogers appeared briefly in Keeshan's TV special Good Evening, Captain (following Keeshan's 1981 heart attack), in which Rogers and Dick Clark both presented Keeshan with flowers at the end of the show.

Keeshan suffered a severe heart attack just moments after stepping off a plane at Toronto International Airport on July 13, 1981, which pushed the start of a revamped version of his show back to at least mid-August. He had come to the city to accept a children's Service award.

Following the heart attack, Keeshan received three Emmy awards for Outstanding Performer in 1982, 1983, and 1984. Despite these accolades, Keeshan's show was shortened from its hour-long format to a half hour in 1981, to make room for the expansion of the CBS Morning News lineup. The program was retitled Wake Up with the Captain, and was moved to a new 7:00 am time slot. At the start of 1982, the show was rescheduled to an even earlier slot of 6:30 am. In the fall of 1982, CBS installed it as a weekend-only hour offering, and two years later, in the fall of 1984, the show became a Saturday half-hour entry.

Tired of CBS's constant reductions of his show, Keeshan left Captain Kangaroo when his contract with the network ended in December 1984, just nine months shy of the show's 30th anniversary. By 1987, repeats of the show were airing daily on many PBS stations.

In the 1990s, Keeshan expressed an interest in bringing back a new version of Captain Kangaroo as a gentler and kinder answer to the violent cartoons on children's television. Despite having sponsors and television stations lined up, Keeshan was unable to obtain permission from ICM, the company that owned the rights to Captain Kangaroo at that time.

Keeshan lived on Melbury Road in Babylon Village, Long Island, New York, before moving to spend the last 14 years of his life in Norwich, Vermont, where he became a children's advocate, as well as an author. His memoirs, entitled Good Morning, Captain, were published in 1995 by Fairview Press. He was a strong advocate against video game violence and took part in congressional hearings in 1993. In addition, he joined with parents' groups in the 1980s who protested children's TV shows based on then present toys on the market, like He-Man and Transformers; he felt that toys turned into TV shows did not teach children anything about the real world. He also made a rare film appearance in The Stupids in 1996.

Keeshan died in Windsor, Vermont, on January 23, 2004, at age 76. He was survived by three children: Michael Derek, Laurie Margaret, and Maeve Jeanne. His wife of 45 years, Anne Jeanne Laurie Keeshan, died February 25, 1996. Keeshan's grandson, Britton Keeshan, became the youngest person at that time to have climbed the Seven Summits by climbing Mount Everest in May 2004. He carried photographs of his grandfather on that ascent, and buried a photo of the two of them at the summit.

An urban legend claims that actor Lee Marvin said on The Tonight Show that he had fought alongside Keeshan at the Battle of Iwo Jima in February–March, 1945. However, Marvin not only never said this, but had not served on Iwo Jima (having been hospitalized from June 1944 until October 1945, from wounds received in the Battle of Saipan), and Keeshan himself never saw combat, having enlisted too late to serve overseas.