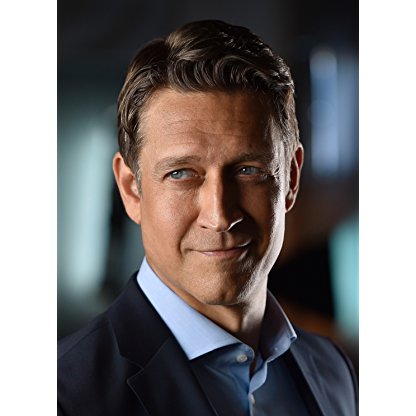 Robert Gant was born on July 13, 1968 in  Tampa, Florida, United States, is Actor, Producer, Writer. Robert Gant began acting in television commercials and joined the Screen Actors Guild at the age of ten in his home state of Florida. He attended undergrad at the University of Pennsylvania and law school at Georgetown University. While studying law, he never gave up on his true passion, acting, and performed in numerous theatrical productions. Interestingly, it was his career as an attorney that brought him to Los Angeles when he accepted a position with the world's largest law firm. In a twist of fate, the firm's Los Angeles office was closed soon after. Taking that as an omen, he made the decision to focus all of his time on acting. The decision was a good one. In 2001 Grant was cast in Showtime's hit television series, "Queer as Folk." Prior to QAF, he recurred on the WB's "Popular" and on NBC's "Caroline in the City." Gant has had many notable guest spots on such TV hits as "Friends," "Veronica's Closet," "Becker," "Melrose Place," "Ellen," and "Providence." He also appeared in the independent films "The Contract," "Fits and Starts" and "Marie and Bruce," starring Julianne Moore and Matthew Broderick. Gant was the recipient of a special civil rights award presented to him in New York's City Hall. Other recipients were Sharon Gless and Gale Harold, also of "Queer as Folk," along with "Chicago" director Rob Marshall, Shirley MacLaine and Steven Daldry.His time in Hollywood is not limited to acting, however. Along with producing partners Chad Allen and Christopher Racster, Robert has started the film and television production company, myth garden. They optioned an exciting slate of initial projects, each with varying degrees of gay-focused content, and are developing a number of other films and television shows. While he gives time to a number of philanthropic and political causes, Robert's "torch issue" is that of aging in the gay community. He supports such organizations as SAGE (Senior Advocacy for GLBT Elders) and GLEH (Gay and Lesbian Elder Housing). He is also developing a website devoted entirely to gay elders and all matters that affect them. Robert resides in Los Angeles.
Robert Gant is a member of Actor 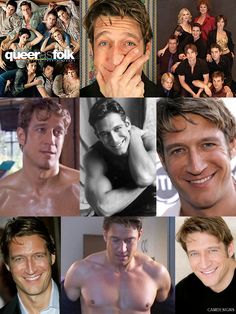 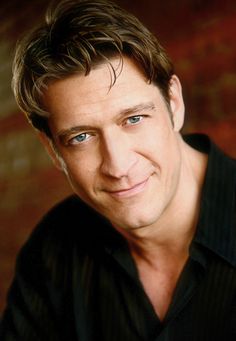 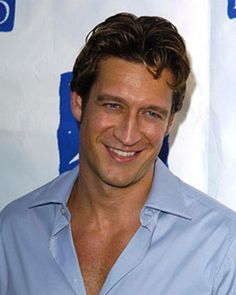 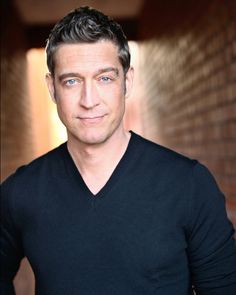 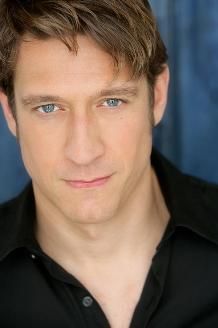 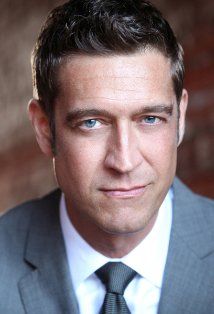 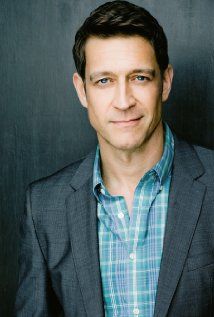 Between 2002 and 2005, Gant appeared on television in Showtime's Queer as Folk as Ben Bruckner, his best-known role to date. Prior to Queer as Folk, he appeared in recurring roles in Popular and Caroline in the City. Other guest appearances on television programs include Melrose Place, Ellen, Friends and Nip/Tuck, among others.

In June 2004, Gant starred in the short film Billy's Dad Is a Fudge-Packer!, an homage to 1950s educational films.

In 2005, he appeared in an episode of the television crime drama The Closer.

In 2007, Gant, Chad Allen and Judith Light acted and produced Save Me. The movie about the ex-gay movement was distributed by Mythgarden, the production company formed by Gant, Allen, and Christopher Racster in 2004.

He supported Hillary Clinton in her bid for the Democratic Party's Presidential nomination in 2008.

He plays the role of the Famous Director in the 2012 feature film Joshua Tree, 1951: A Portrait of James Dean. In 2011, Gant made a cameo appearance in season 1, episode 8 of TV Land's Happily Divorced.

In 2015, Gant played Zor-El, the titular character's father in Supergirl.