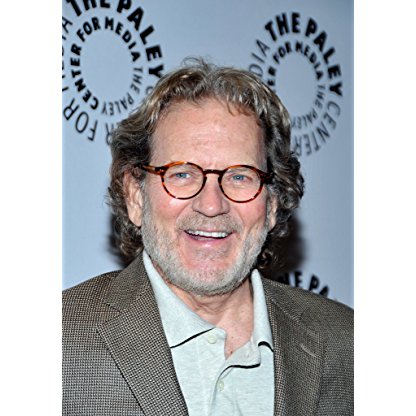 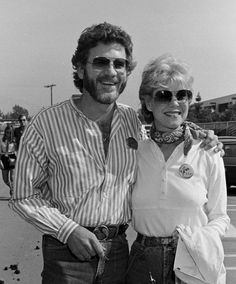 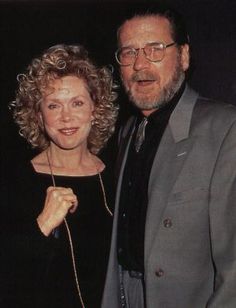 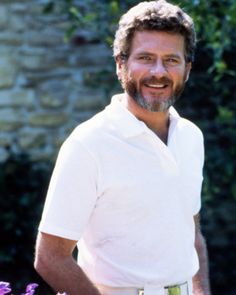 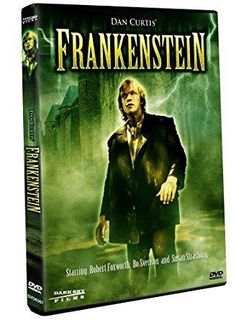 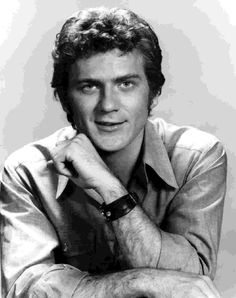 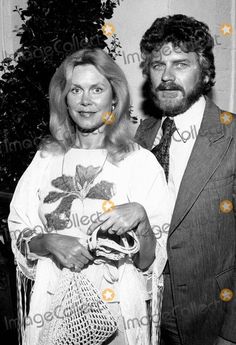 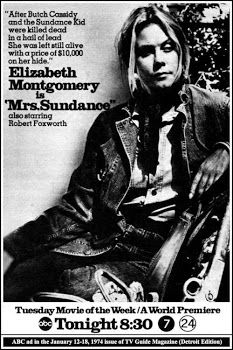 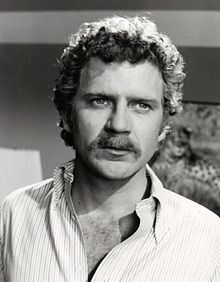 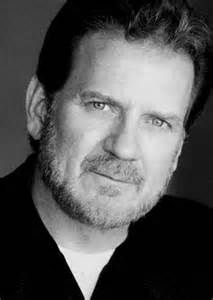 Among his numerous film and television roles, such as in the television series The Storefront Lawyers (1970–1971), Foxworth is best known for his stints on Falcon Crest (he played Jane Wyman's long-suffering nephew, Chase Gioberti, from 1981–1987) and Six Feet Under (he played Bernard Chenowith from 2001–2003), as well as a starring role in Gene Roddenberry's 1974 movie The Questor Tapes. He also appeared in the episode "All My Tomorrows" of the NBC romantic anthology series Love Story in 1973 and in the episode "The Mask of Adonis" from the 1977 NBC science fiction-horror anthology series Quinn Martin's Tales of the Unexpected (known in the United Kingdom as Twist in the Tale). He had a guest-starring role on the seventh season of The West Wing and a guest spot on Law & Order.

Foxworth played the murderer, an Army colonel, in Grand Deceptions, a 1989 episode of the TV series Columbo. He has also guest-starred in Hawaii Five-O, Password Plus, Murder She Wrote, seaQuest DSV, Star Trek: Deep Space Nine, The Outer Limits, Star Trek: Enterprise, Stargate SG-1, and Babylon 5. He has done voice acting as the corrupt Professor Hamilton on Justice League Unlimited. He also voiced the autobot Ratchet, in the film version of Transformers and its sequels.

Foxworth was married from 1964 until 1974 to Marilyn McCormick, with whom he had two children, including actor Bo Foxworth. Foxworth was married to Actress Elizabeth Montgomery from 1993 until her death in 1995. They had been together for 20 years before marrying. Foxworth later married Stacey Thomas on August 2, 1998.