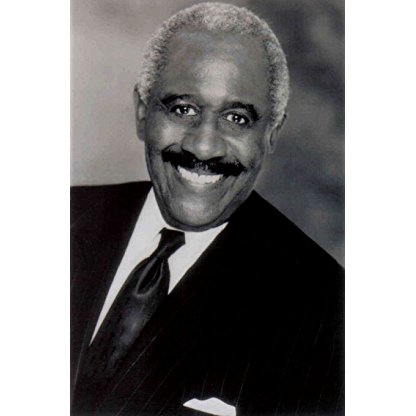 Robert DoQui was born on April 20, 1934 in  Stillwater, Oklahoma, United States, is Actor, Soundtrack, Miscellaneous Crew. Excellent, prolific and versatile character actor Robert DoQui was born in 1934 in Stillwater, Oklahoma. He attended Langston University on a music scholarship and was a member of the popular singing group, "The Langstonaires". Following a four-year stint in the U.S. Air Force, DoQui went to New York to pursue a career in show business. He began appearing in films and TV shows in the mid 60s and soon amassed a long, diverse and impressive list of credits. DoQui frequently portrayed tough, hard-nosed, say-it-like-you-see-it characters with a great deal of fiery brio and steely conviction. Arguably best-known as the huffy, no-nonsense "Sergeant Warren Reed" in all three Robocop films, DoQui's other noteworthy film roles include the flamboyant pimp, "King George", in Jack Hill's terrifically trashy blaxploitation classic Coffy (1973), a former slave in the charming Disney outing Treasure of Matecumbe (1976), a fanatical religious cult member in the outrageously sleazy Guyana: Crime of the Century (1979) and a hot-tempered short order cook in Miracle Mile (1988). Moreover, DoQui appeared in three movies for acclaimed director Robert Altman: Nashville (1975), Buffalo Bill and the Indians, or Sitting Bull's History Lesson (1976) and Short Cuts (1993). He supplied the voice of "Pablo Robertson" on the animated Harlem Globe Trotters (1970) TV series.Among the many television programs DoQui has done guest spots on are NYPD Blue (1993), as a Klingon on Star Trek: Deep Space Nine (1993), Picket Fences (1992), Starman (1986), Webster (1983), The Fall Guy (1981), Punky Brewster (1984), Hill Street Blues (1981), The Jeffersons (1975), Maude (1972), The Streets of San Francisco (1972), Sanford and Son (1972) Kolchak: The Night Stalker (1974) The Mod Squad (1968), The Fugitive (1963), The Man from U.N.C.L.E. (1964), I Dream of Jeannie (1965) and The Outer Limits (1963).In addition to his substantial acting credits, DoQui served ten years on the board of directors of the Screen Actors Guild, during which time he encouraged both women and minority groups to participate more in the media.
Robert DoQui is a member of Actor 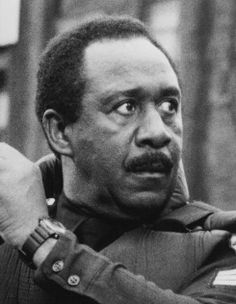 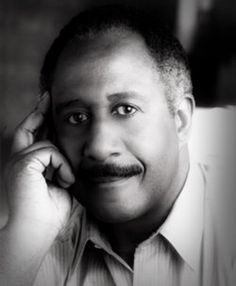 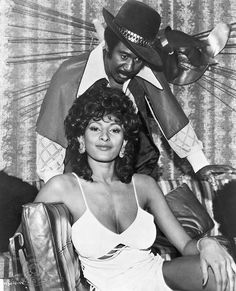 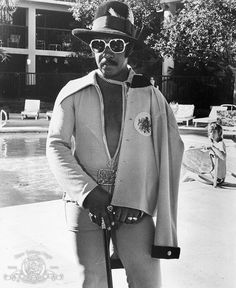 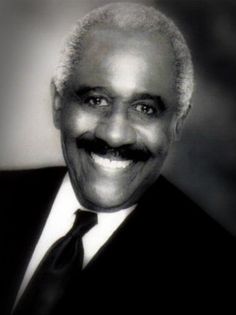 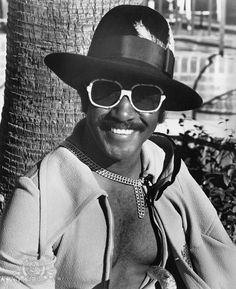 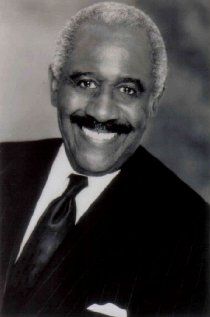 He starred in the miniseries Centennial in 1978, and the television film The Court-Martial of Jackie Robinson in 1990. He made guest appearances on many television series, including I Dream of Jeannie, Happy Days, The Jeffersons, Daniel Boone, Gunsmoke, Adam-12, The Parkers, and Star Trek: Deep Space Nine in the season 4 episode "Sons of Mogh" as a Klingon named Noggra.

DoQui died February 9, 2008, at the age of 73, from natural causes. He was buried at Inglewood Park Cemetery in Inglewood, California. He was included in the memorial montage at the 2009 Academy Awards.