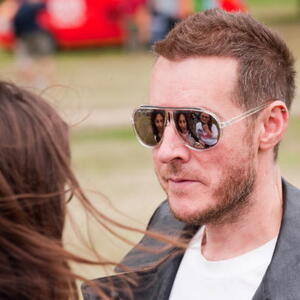 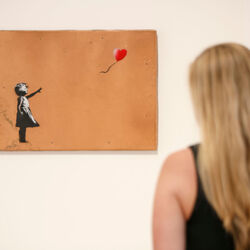 Del Naja is also known for being a founding member of the band Massive Attack. The trip hop group formed in 1988 and released their debut studio album Blue Lines in 1991. Massive Attack released the album Protection in 1994. Their albums Mezzanine in 1998 and 100th Window in 2003 both reached #1 in the UK. Massive Attack also had success with their album Heligoland in 2010. Their most successful singles include "Unfinished Sympathy", "Safe from Harm", and "Teardrop". Robert Del Naja has been involved in several other musical projects and started out as a graffiti artist. If Robert is indeed Banksy, his net worth is significantly higher. 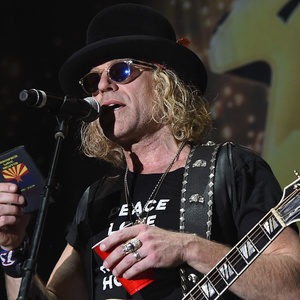 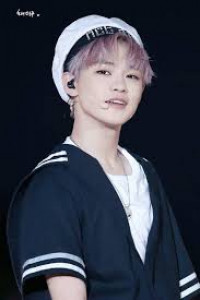 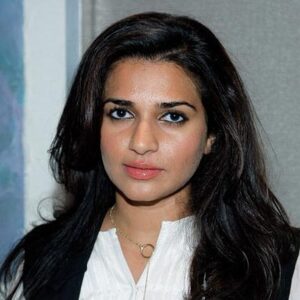 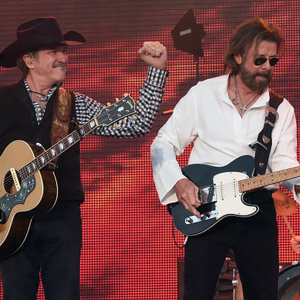 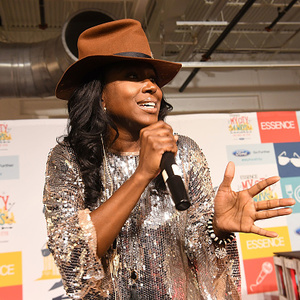 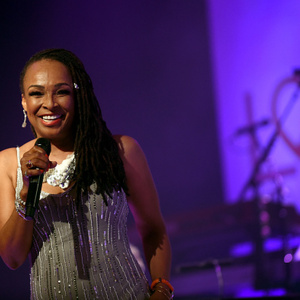 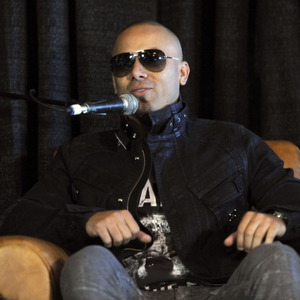 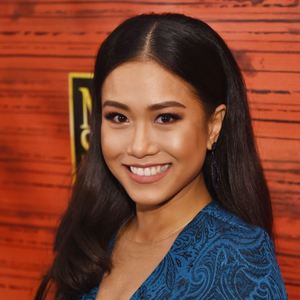 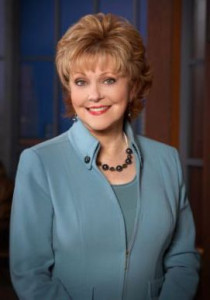 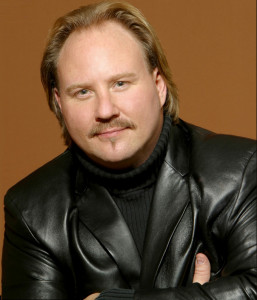