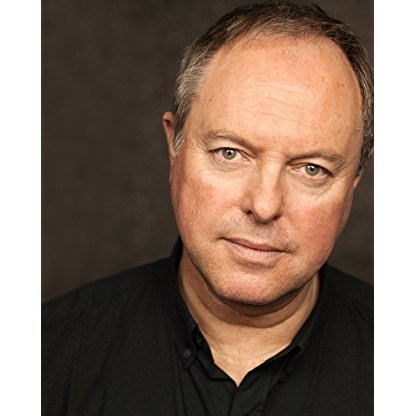 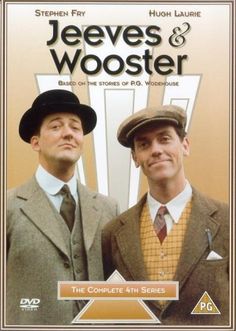 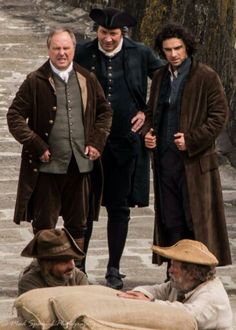 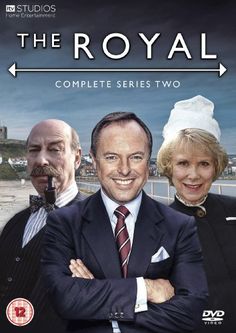 Born in Leigh-on-Sea, Essex, Daws appeared in the 1982 stage play On Your Way, Riley! with Brian Murphy and Maureen Lipman. He played Tuppy Glossop in the early 1990s version of Jeeves and Wooster. He played pompous cricket captain Roger Dervish alongside Brenda Blethyn in the ITV comedy drama Outside Edge 1994–96, for which he was nominated for Best Comedy Actor at the British Comedy Awards. He has also appeared in a number of one-off dramas including the 1997 BBC drama, The Missing Postman. In 1996 he starred in a pilot of what would become Roger Roger, a comedy drama which ran until 2003. Daws starred as Sam, the co-owner of Cresta Cabs.

Daws plays the trumpet, as evidenced when in 1994 he appeared as a guest in the final episode of the BBC comedy series A Bit of Fry and Laurie (series four) and played over the credits, accompanied by Hugh Laurie on the piano.

Since February 2003 he has been married to Amy Robbins (who played his co-star, Dr. Jill Weatherill, in The Royal). He has two daughters, Elizabeth Kate (Betsy) and May with Amy Robbins and a son, Benjamin, from his previous marriage. They live in an Edwardian villa in Ampthill, Bedfordshire, where Robert compered the town's first Proms in June 2009.

In November and December 2009 he appeared in Public Property by Sam Peter Jackson at the Trafalgar Studios.

From July 2010 to 11 September 2010 Robert Daws appeared as Dr Watson in The Secret Of Sherlock Holmes at the Duchess Theatre. In this production Sherlock Holmes was played by Peter Egan.

Daws worked with best-selling mystery Writer Adam Croft on a radio-play adaptation of Croft's 2011 book, Exit Stage Left, which was released in 2012 with Daws playing the lead character Kempston Hardwick.

His first crime novella, The Rock, was published in July 2012 and became an Amazon bestseller. This was followed in September 2016 with a sequel, The Poisoned Rock. A third volume of the series, The Killing Rock, was due to be published in 2017.

In 2014, he began filming in Poldark as Dr Choake.

In 2016 he appears in the BBC TV series Father Brown as Robert Twyman, episode 4.9 "The Sins of the Father" and as John Green in Death in Paradise episode 5.5