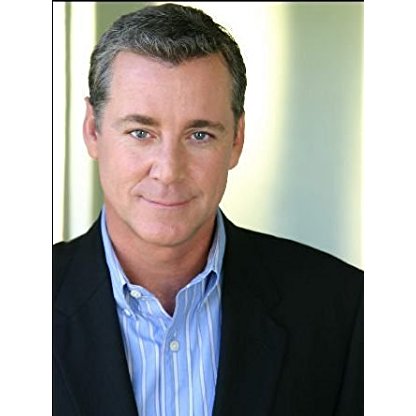 Robert Curtis Brown was born on April 01, 1957 in  Bucks County, Pennsylvania, United States, is Actor, Soundtrack. Robert Curtis Brown has forged a career playing unique, diverse and interesting characters. This talented, Yale-trained actor has an intriguing, accessible screen presence and a depth of feeling and humor. The complexity that Robert brings to his characters may have its origins in his upbringing in Bucks County, Pennsylvania, his years at Yale College, his education at The Yale School of Drama or his experiences traveling the world for work and pleasure. Regardless, since his first professional role fresh out of Yale, Robert has tapped into the ability to embody the essence of whatever character he portrays. From his early work in New York with Joseph Papp, David Hare, Al Pacino, Martin Sheen, Kate Nelligan, John Landis, Eddie Murphy and Dan Aykroyd, Robert has been singled out for his ability to portray a broad range of characters.Robert has a sterling reputation as an actor from producers, directors and audiences across the country. In his three most recent feature films, It's Complicated (2009), Halloween II (2009) and The Men Who Stare at Goats (2009), Robert portrays three very different characters. In "It's Complicated", he plays "Peter", Meryl Streep's architect and friend who will introduce him to "Adam", played by Steve Martin. This funny romantic comedy includes an all-star cast, including Alec Baldwin and John Krasinski. "Halloween 2", directed by Rob Zombie, is a terrifying horror film in which Robert portrays the heart-wrenching father, of a murdered girl, who confronts Malcolm McDowell. Robert shares the screen with George Clooney, Jeff Bridges and Kevin Spacey in "The Men Who Stare At Goats", in which he portrays an Army General bent on staying ahead of the Russians!Robert has over 120 television and film roles to his credit including: "President Kennedy" in Big Love (2006), "Warden Davis Ollenstein" in CSI: NY (2004), "Morgan Ride" in Shark (2006), "Miles Bainbridge" in Big Time Rush (2009), "Dan, The Weatherman" in the Showtime series, Look (2010) and "Vance Evans" (Sharpay and Ryan's Dad) in the smash hit, "High School Musical" movies for Disney.Robert's acting work has extended beyond film and television and counts himself among the lucky actors who continue to work in the theatre. His long association with the South Coast Repertory and the Pasadena Playhouse are sources of great pride and artistic expression.Robert devotes his spare time to several charitable organizations including the "Pediatric Aids Foundation", "Helping Hands for the Blind" and his local schools. In his spare time, he plays softball, bike rides and enjoys gardening, scuba diving and traveling.
Robert Curtis Brown is a member of Actor 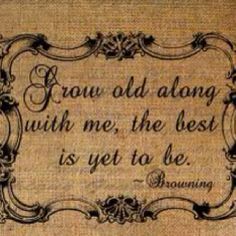 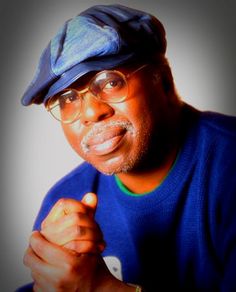 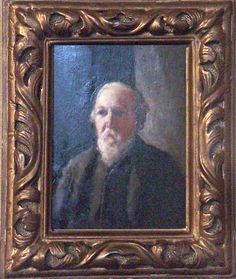 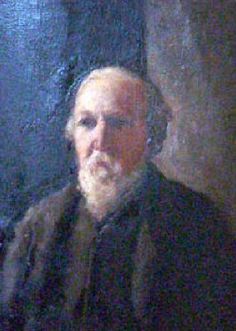 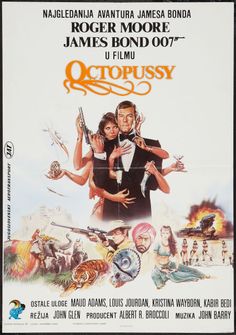 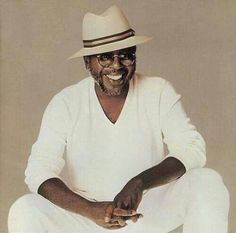 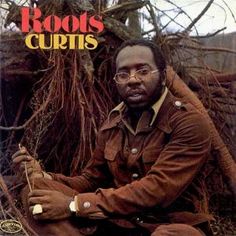 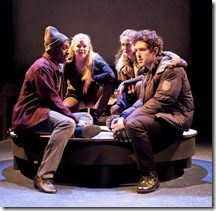 Brown graduated from Yale University in 1979 With a bachelor's degree in English and Theatre Studies from Yale College, and later a master's degree from the Yale School of Drama.

He has appeared in such TV shows as Criminal Minds, CSI: Crime Scene Investigation, CSI: Miami, NYPD Blue, The X-Files, Star Trek: Voyager, The West Wing as Congressional Committee Chair, Family Law, Murder, She Wrote, Supernatural, Star Trek: Deep Space Nine, Newhart, Wings, Matlock, Herman's Head and Search for Tomorrow and films such as Rob Zombie's Halloween II, Guess Who, After the Sunset, Catch Me if You Can, Bean: The Movie, Zenon: The Zequel, Legal Eagles, and Trading Places. He is in High School Musical 2, High School Musical 3: Senior Year and Sharpay's Fabulous Adventure as Vance Evans. His most recent films in 2009 include Men Who Stare at Goats and It's Complicated.